Established by Napoleon Bonaparte in 1802, the French Legion of Honor is the highest decoration bestowed in France and recognizes outstanding services to the French Republic.

“More than 70 years ago, these brave individuals risked their lives for the freedom of France and Europe. France is what it is today, a free and sovereign country, thanks to the bravery of such veterans and thanks to America”, said Consul General Hommeril, who personally presented each veteran with the medal on behalf of the French Republic. This year, we mark the75th anniversary of the end of World War II. 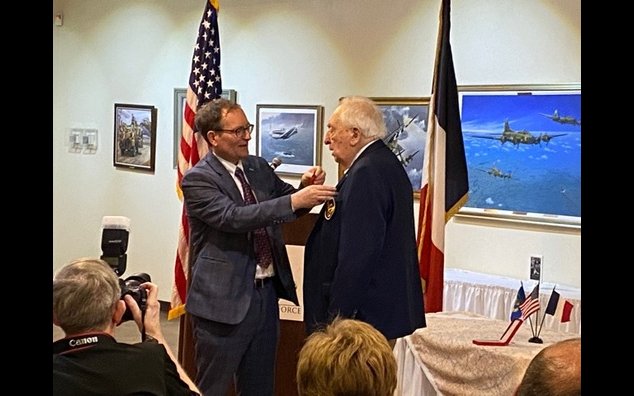 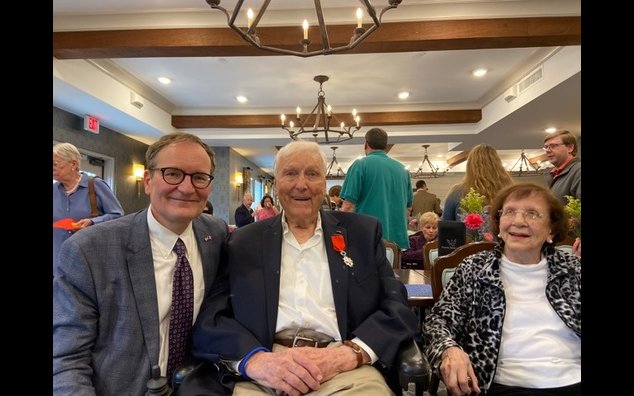 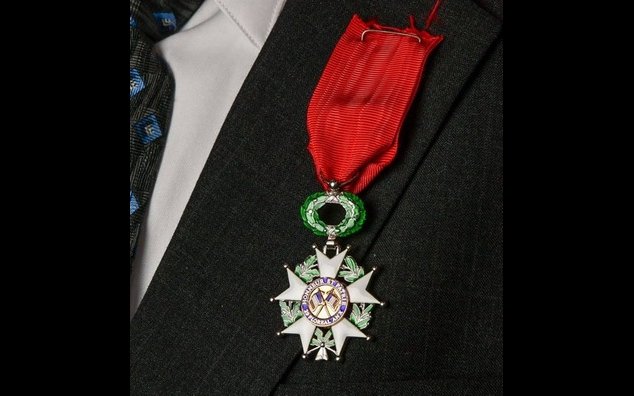 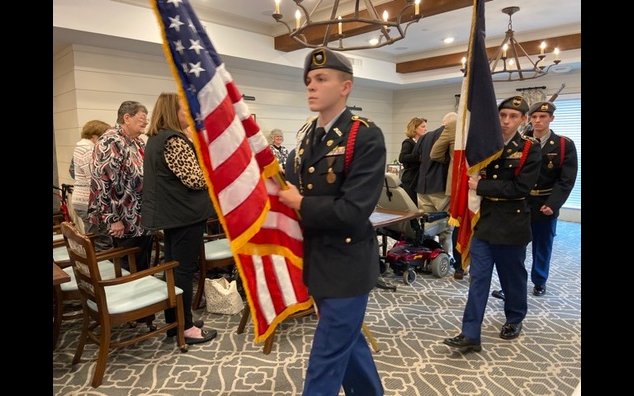 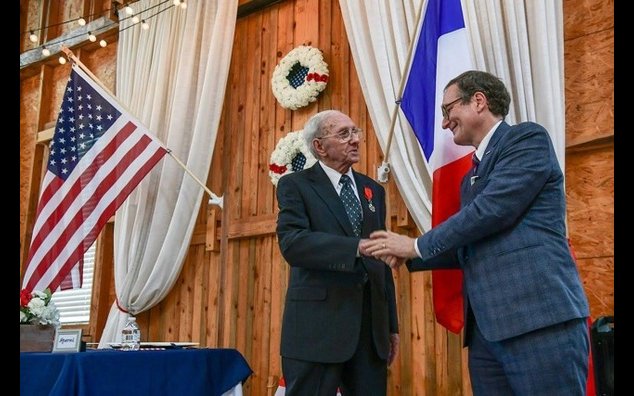 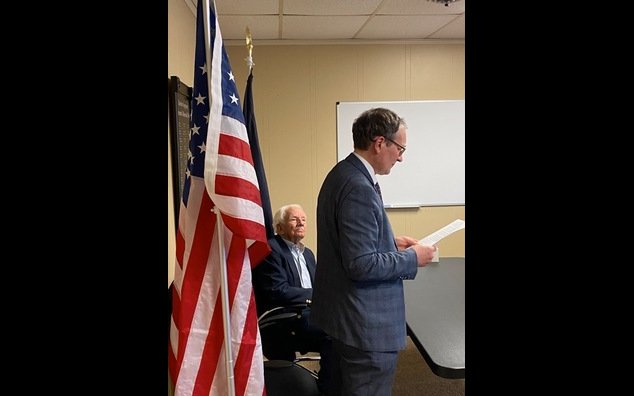 Ceremony for WWII Veteran Beecher F. Seegraves
Learn more about the French Legion of Honor, including eligibility requirements and the application process.