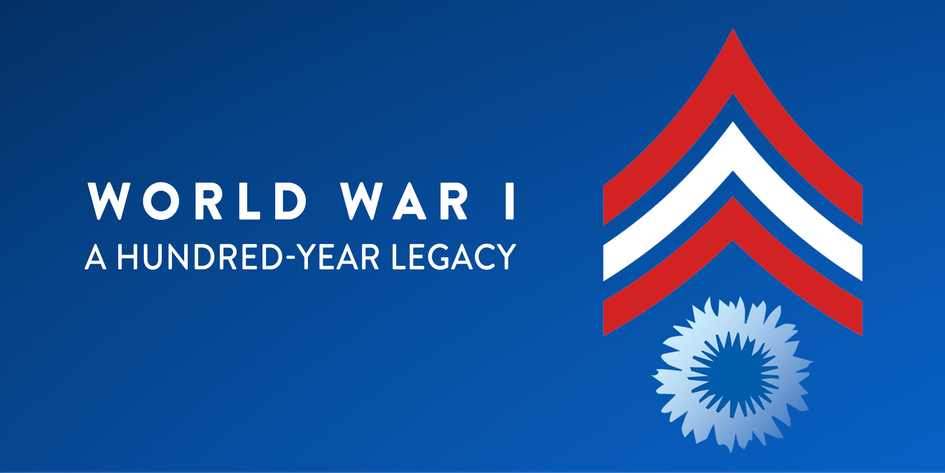 On November 11, 1918, Allied Forces and Germany signed an armistice in Compiègne, France officially bringing an end to the hostilities that marked World War I. Some 8.5 million soldiers had died from battle and disease and the map of Europe was turned upside down, leaving many countries in ruin and laying the groundwork for World War II. WWI had lasted four long and deadly years. Americans joined the allied nations in 1917.

One hundred years later, on November 11, 2018, more than 60 world leaders gathered in Paris at the Arc de Triomphe to mark the centenary of what was meant to be the "war to end all wars." Here in the Southeast U.S., a number of organizations and cities recognized the armistice’s centenary with their own tributes.

On Saturday, November 10, French Consul General in Atlanta Louis de Corail attended a proclamation signing in North Carolina by Governor Roy Cooper. Afterwards, the consul as well as Honorary Consul Marie-Claire Ribeill presided over an armistice ceremony held at the Raleigh Maison de France, which houses the French-American Chamber of Commerce, Ecole Française and Alliance Française de Raleigh. The occasion was carried out in the presence of North Carolina Secretary of State Elaine Marshall in addition to area French residents. A number of WWI artifacts from a private Carthage collection were on display, as were the names of all 2,194 North Carolinians who lost their lives in France in 1918. A plaque celebrating soldiers from the state who died for France was presented to Secretary of State Marshall and a message from French President Emmanuel Macron was read. The day held no small significance for the people of Raleigh, whose sister city is Compiègne, France where the armistice was signed.

"On November 11, 1918, when the time came to celebrate victory, together with all the allied nations, French and American soldiers filed past side by side, after paying a heavy toll in blood. The solidarity between our two peoples is an honor for us. It is why we must never forget the sacrifice of those who made it possible for our values to triumph. That is what this Centennial celebration symbolizes," de Corail said.

One day later, in Atlanta, Consul General de Corail attended Georgia’s official ceremony marking the centenary of the armistice, which was put on by the Georgia World War I Centennial Commission and the Atlanta History Center.

The ceremonies attended by the consulate were just a handful of the total number carried out across the U.S. Southeast and the United States as a whole. The United States played a significant role in the war — nearly 2 million Americans served and more than 116,000 died.