Home > Toulouse Mayor Pierre Cohen, leading an important delegation, will be in (...)

Toulouse Mayor Pierre Cohen, leading an important delegation, will be in Atlanta Nov. 4-7 within the framework of France-Atlanta 2011 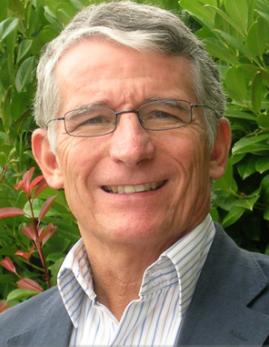 Pierre Cohen, French representative and Mayor of Toulouse, will be in Atlanta November 4-7 to participate in the 2011 edition of France-Atlanta. He will be a guest speaker at a one-day colloquium entitled “Outer City/Inner Suburb: the Physical, Social and Cultural Fabric beyond the Center,” to be held at Georgia Tech on November 5, 2011.

The Mayor of one of Atlanta’s sister cities, Pierre Cohen will also meet with his counterpart Mayor Kasim Reed, in order to reinforce the unique partnership that links the two cities together. He will also discuss cooperation projects with representatives from City Hall’s Cultural Services and Planning & Community Development Office. Finally, he will meet representatives from many Atlantan institutions including Georgia Tech, Emory University, the Metro Atlanta Chamber, the High Museum of Art and Beltine.

Toulouse is one of France-Atlanta 2011’s main partners. Indeed, the city of Toulouse helped in the organization of the contemporary dance show Asphalte, by Toulouse choreographer Pierre Rigal. Also, in addition to Mayor Pierre Cohen’s visit, many scientists from Toulouse will come to Atlanta in order to participate in a one-day symposium held at Emory University on November 3.