This fall, Lucie Dufleit joined the Consulate of France in Atlanta for a three-month internship.

Each fall, the Press and Communications Office of the Consulate of France in Atlanta welcomes a French student interested in diplomacy. This year, we had the pleasure of working with Lucie Dufleit of Locmaria-Plouzané in the department of Finistère. Arriving just a few days after the launch of the tenth edition of France-Atlanta, Lucie was immediately immersed in the daily activities of the Consulate. During her three-month internship, she proved to be more than capable of supporting the new Press Attaché in all of the Consulate’s communication and press activities. Before the end of her internship, we asked Lucie to reflect on her experiences.

Please tell us about your background.

My name is Lucie Dufleit. I am 23 years old, and I am from Locmaria-Plouzané, which is near Brest. After attending preparatory classes for two years at Chateaubriand High School in Rennes, I started studying at the Skema Business School - Lille campus. I arrived in the United States last September for a 3-month internship with the communications and press office of the Consulate General of France in Atlanta.

This internship is not my first experience in the public sector. I worked on campaigns run by the French Ministry of Labor and the French Ministry for Solidarity and Health during an internship at the Information and Communication Delegation. I also worked on social subjects (e.g., the reform of the health system, the fight against racism and human trafficking, etc.) during six months at the French National Consultative Commission on Human Rights. I was also involved the creation of a branch of HeForShe, a campaign launched by the United Nations to promote gender equality.

Why did you apply for a position in the French diplomacy and in the United States?

I wanted to continue working in the public sector, and I wanted to do an internship abroad. So it seemed pretty obvious to me to look into the diplomatic sector. I don’t regret my choice at all. This internship has allowed me to understand the diversity of issues handled by consulates. The consulates are significant instruments for enabling good Franco-American collaboration in economic, cultural, scientific and education areas.

Describe one of the most memorable experiences of your internship.

I was able to interview a Skema BS alumni, Guy Gabon, who has now become an artivist after a career in finance. Our conversation taught me that nothing is fixed and that there are no barriers in life, except those that we give ourselves. You can check out the interview here

Describe your experiences as a French person in the United States.

If I had to summarize my life in the United States as a “Frenchy”, I would say first of all that is all about meeting people… (Laughs). To be serious, I’ve found Southerners to be particularly welcoming and also very curious about France and its culture. During my preparatory classes, I had the opportunity to do research on “French bashing” in American society in the 2000s, and I had fascinating discussions about it.

What advice would you give to French students who are interested in French diplomacy and interning abroad?

My advice would be to be interested in others, to be curious, to not be afraid to just go for it, etc. And if you have the chance to intern abroad, take advantage of every moment because it goes by so quickly. I also encourage students to think outside the box.

2020 will also be under the Franco-American flag because I will continue my master program on the American campus of my business school, which is located in Raleigh, North Carolina. Indeed, this state falls under the jurisdiction of the Consulate of France Atlanta. I will be pleased to see my colleagues during their visits to North Carolina, in particular for the elections of the consular advisers in May 2020. 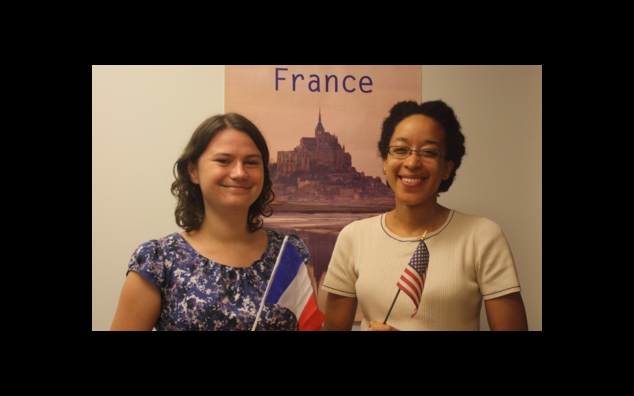 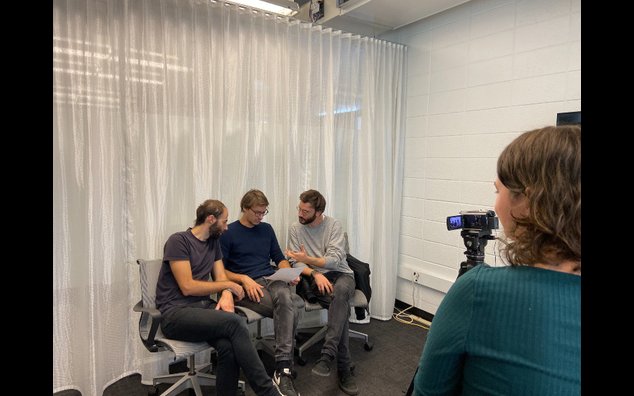 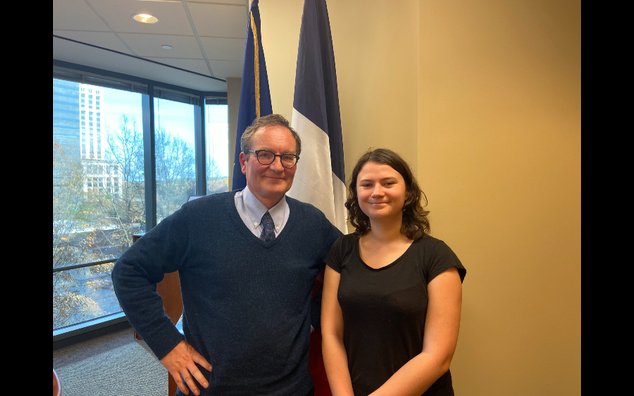 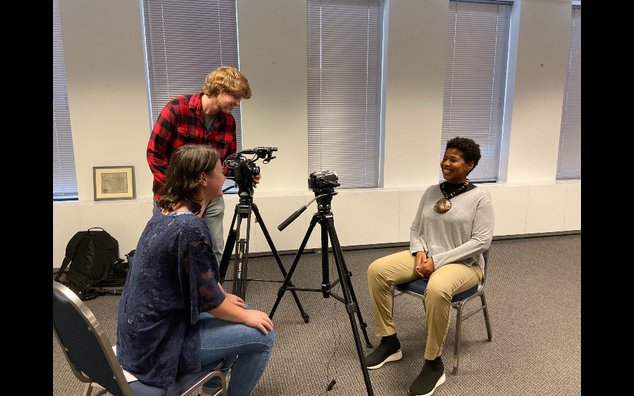 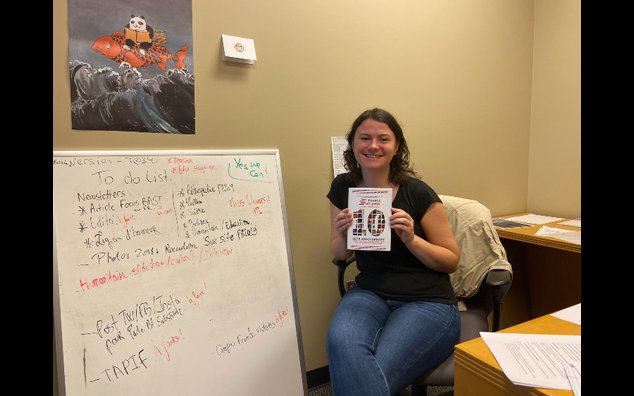 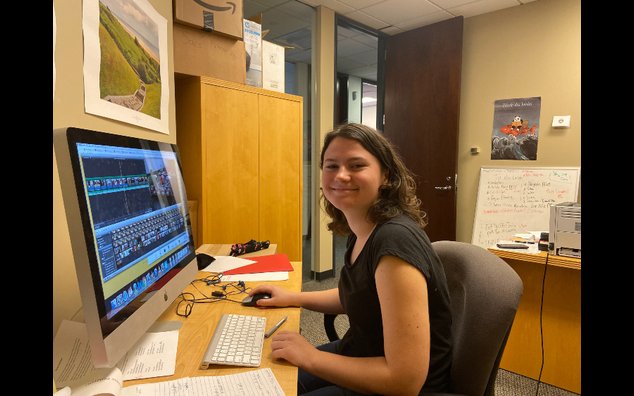 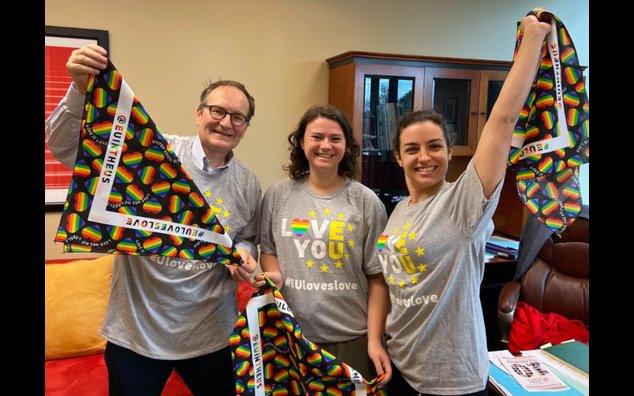