France-Atlanta is a yearly event series put on by the Consulate of France in Atlanta and the Georgia Institute of Technology since 2010.

France-Atlanta 2019 featured over two dozen events across the realms of culture, science, humanitarian affairs and business. This year’s program included great variation in subject matter, including a workshop-lecture held by award-winning architects from Toulouse, a film screening on the humanitarian’s dilemma, and a day-long symposium on biodiversity. Nevertheless, all of this year’s events were tied together by a shared push for innovation as well as the promotion of transatlantic ties between the U.S. Southeast and France.

Let’s take a look back at the events of the 10th edition:

Scientific research and collaboration was at the heart of the 10th edition of France-Atlanta, with the organisation of these three events

The Crystal Peach Awards Luncheon, which celebrated its 15th anniversary this year, recognizes businesses for their commitment to economic growth, innovation and the expansion of commercial relations between France and the Southeast United States. This year’s honorees were Orange Business Service for their investments in Georgia, Georgia Tech-Lorraine for their international campus in Metz, France, and Groupe PSA for their innovation.

A forum, organized in partnership with Emory University’s Center for Humanitariann Emergencies, focused on logistics and supply chain management in emergencies. Our panelists, which included representatives from the UPS Foundation, the Georgia Department of Health, the Consulate General of Belgium, and the United Nations Population Fund, discussed the fundamentals of aid delivery from both global and local perspectives. The forum was followed two days later by a special documentary screening of “Triage: Dr James Orbinski’s humanitarian dilemma” took place at Georgia Tech and provided the opportunity to learn more about the experiences of the former head of Doctors Without Borders.

Through presentations organized at local high schools and universities through the Education Series, nearly 300 students learned about the Carter Center’s and Childspring International’s missions in French-speaking countries as well as the benefits of French language proficiency in professional settings.

The 10th anniversary of France-Atlanta provided an opportunity to see things big with the organization of nearly 30 cultural events. With the participation of 2,000 people, the cultural events were a huge public success. More than 200 people also participated in the various workshops proposed by the inivted artists.

The support of the online magazine Burnaway which covers contemporary art news in the southern United States and that of Radio Wrek helped to further develop our audience, reaching 20,000 people. We would like to thank them for their involvement.

The 2019 edition also marks a new milestone for our cultural partnership with Georgia Tech, through the mobilization of numerous university departments: Atlanta Global Studies Center, Drama Tech Theater, Office of the Arts, School of Architecture, School of Literature, Media and Communication, School of Modern Languages, and the School of Music.

The interuniversity partnership between Georgia State University’s World Languages & Cultures Department and Georgia Tech and the involvement of the Center for French and Francophone Studies of Duke University in North Carolina extended this dynamic of partnership even more broadly.

French and American partners at the Ecole Polytechnique, the Arts & Sciences Chair, the Clark Atlanta University Art Museum, the Breman Museum, the Atlanta Film Festival, the Alliance Française and the network The Fence, to name just a few, have helped us build this program. We would like to thank them for their support of the realization of these beautiful projects. Read the full article

Thank you for being a part of the 10th edition of France-Atlanta. We look forward to seeing you next year! 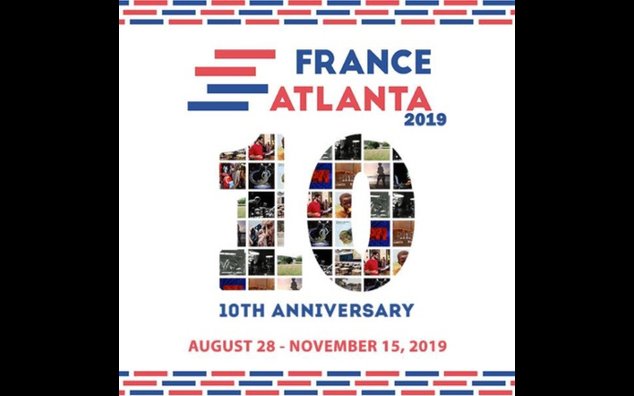 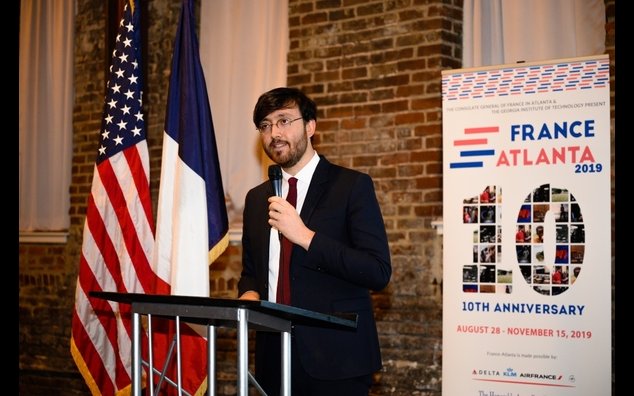 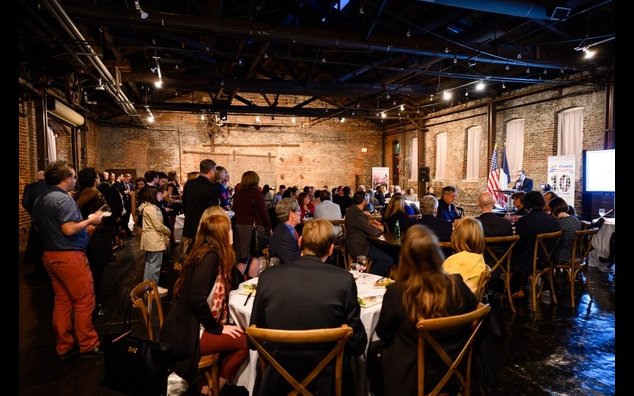 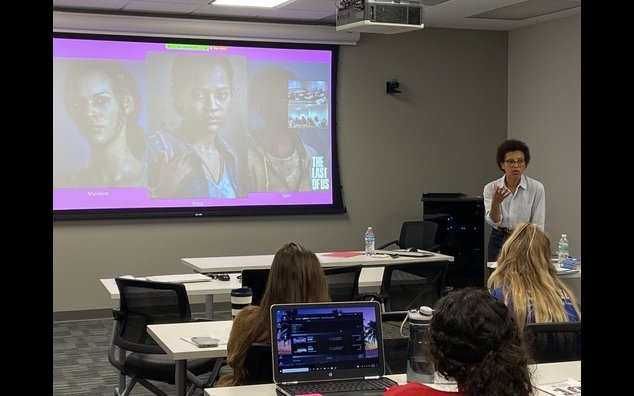 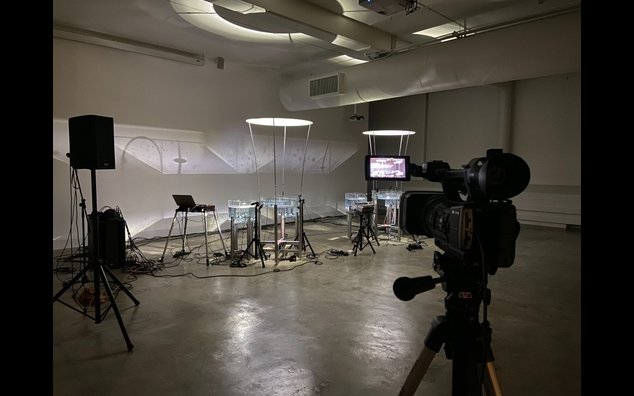 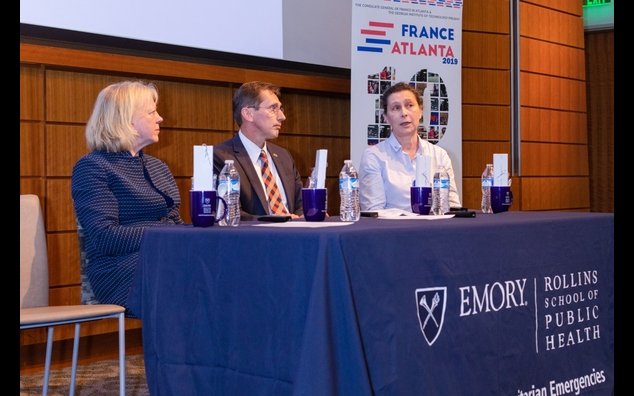 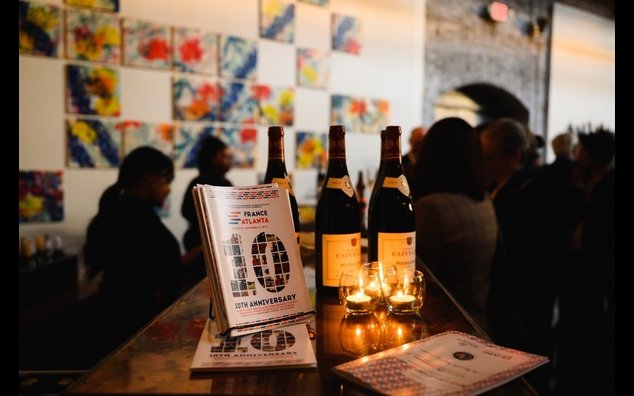 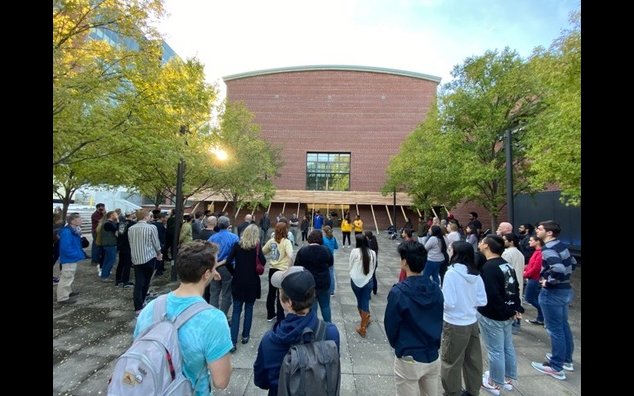 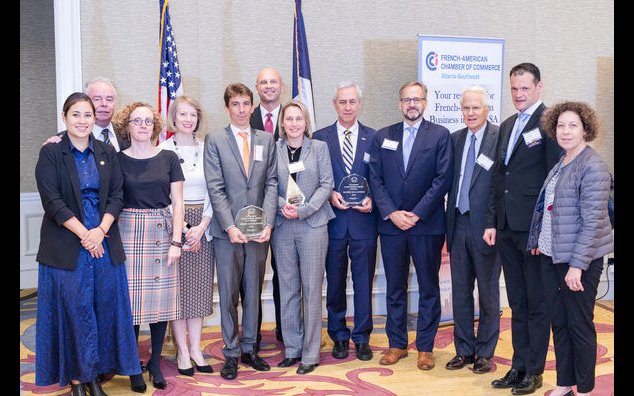 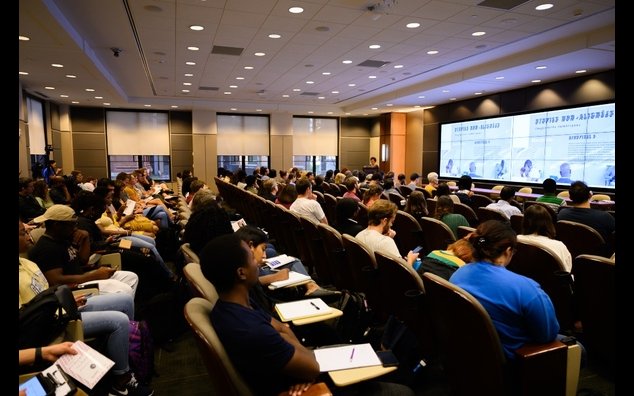 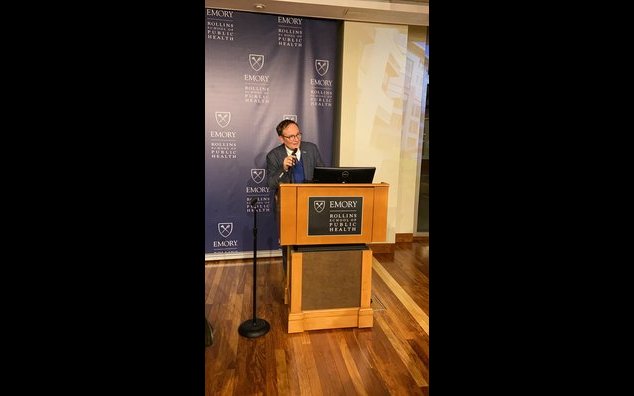