Consul General Vincent Hommeril presented the Legion of Honor, France’s highest distinction, to five U.S. veterans in recognition of their brave service in contributing to the liberation of France during the Second World War.

Since his arrival in Atlanta in early September, the Consul General Vincent Hommeril has presented the Legion of Honor to five U.S. veterans during ceremonies held in Sanford, North Carolina and Peachtree City, Georgia in October and in Foley, Alabama and Conyers, Georgia in November.

The French Legion of Honor is an order of distinction first established by Napoleon Bonaparte in 1802. It is the highest decoration bestowed in France and recognizes outstanding services to the French Republic. This year is particularly special as it marks the 75th anniversary of D-Day when over 150,000 American, British and Canadian forces landed on the beaches of Normandy.

“We are now decades away from World War II, and yet we still pay homage to these veterans, to the legacy of their courage and their fight for freedom in a time of darkness and despicable ideologies that came to power in Europe,” said Consul General Hommeril, who personally presented each veteran with the medal on behalf of the French Republic.

Mr. Ernest E. Ballinger, Jr. of Sanford, North Carolina served in the U.S. Army Air Corps as a member of the Pathfinder Group and the 439th Troop Carrier Group. 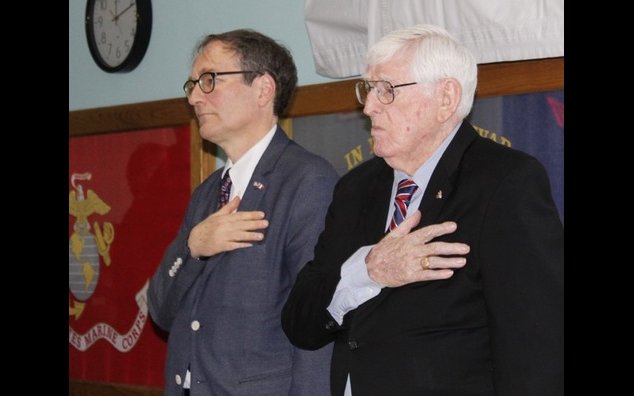 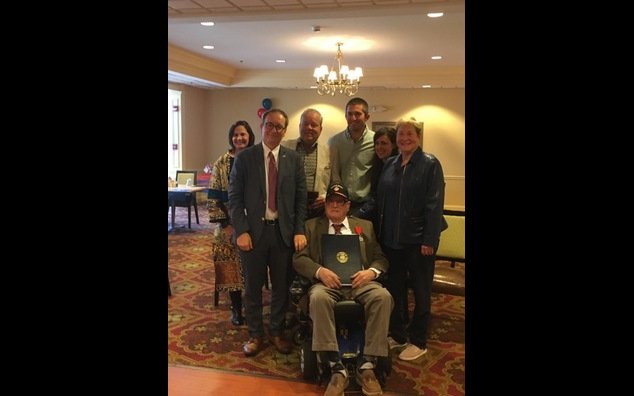 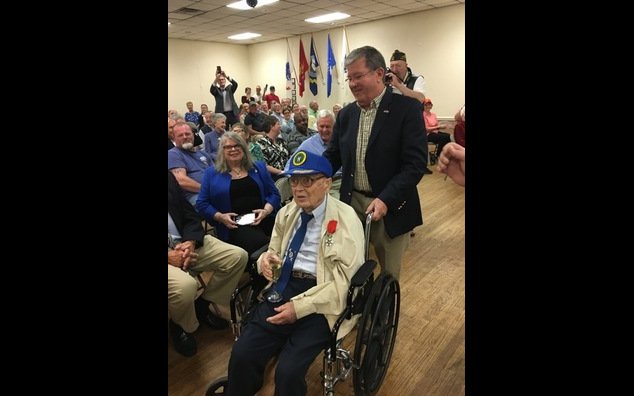 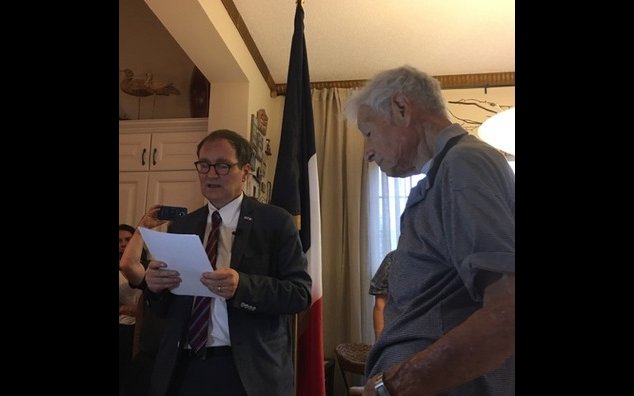 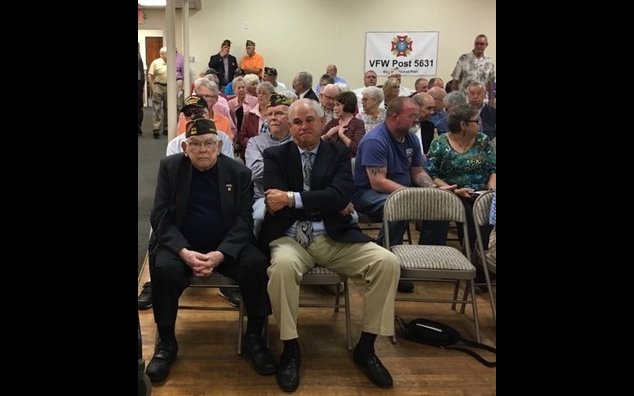 Mr. Ernest Ballinger (on the left)