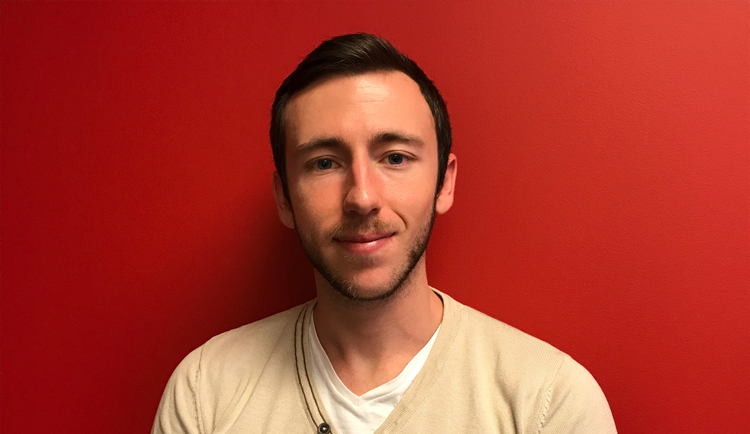 The French Consulate General welcomed a new deputy science attaché, Pierre Gourjon, in December, who joins the staff after recently graduating from Polytech Nice-Sophia with a degree in bioengineering.

Gourjon was hired by the Office for Science and Technology at the Embassy of France in Washington, D.C. and will work under Science Attaché Valérie Trentesaux to help carry out the service’s mission in the U.S. Southeast. He will focus in particular on university cooperation.

As an undergraduate Gourjon specialized in pharmacology and biotechnology, and also interned for three months in Los Angeles at MontiLab, a laboratory specialized in neuropsychology at the University of California, Los Angeles.

After obtaining his degree Gourjon completed a six-month internship as a project manager at Pierre Fabre Dermocosmetics Laboratories in Lavaur, France, training drug reps based in France’s overseas territories.

Gourjon was hired as part of France’s International Volunteer Program (VI), which was created in 2000. VI positions are open primarily to students, recent graduates or job seekers age 18 to 28. Participants remain in their post for up to two year and use the occasion to gain professional experience and as a springboard for an international career.