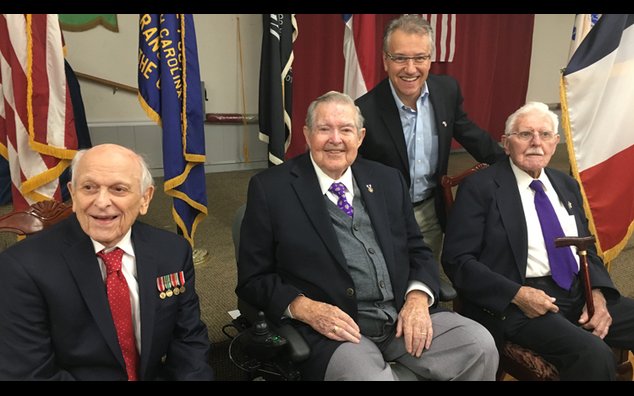 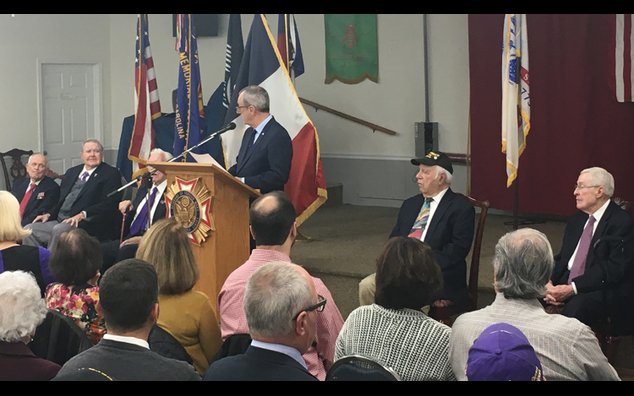 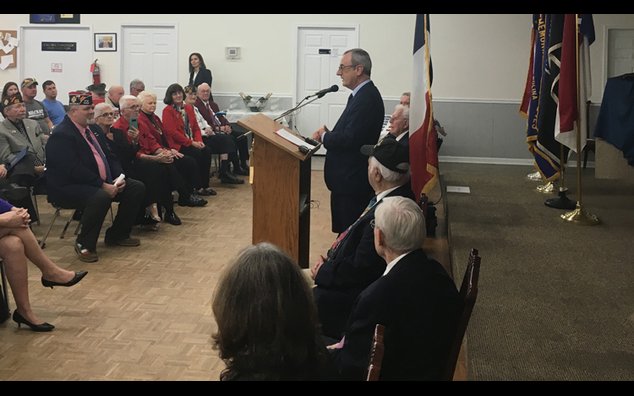 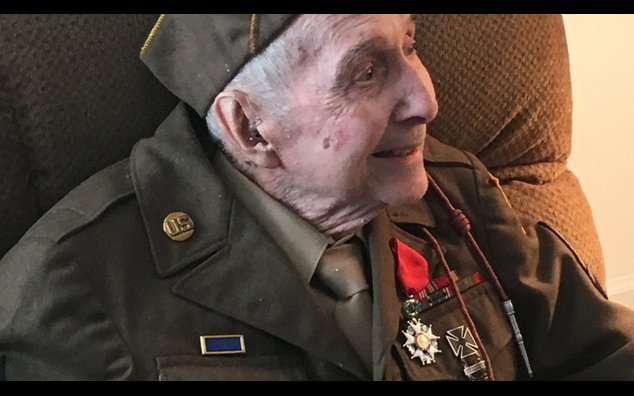 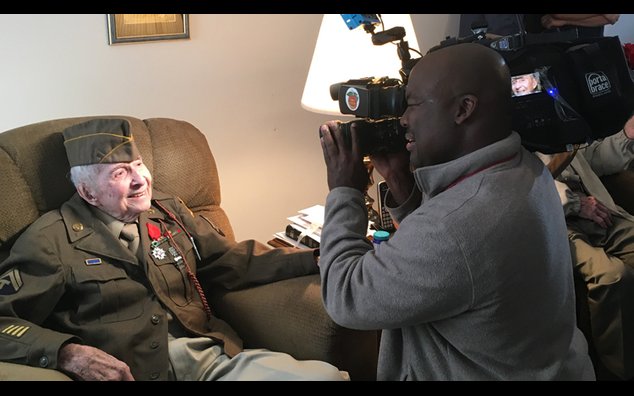 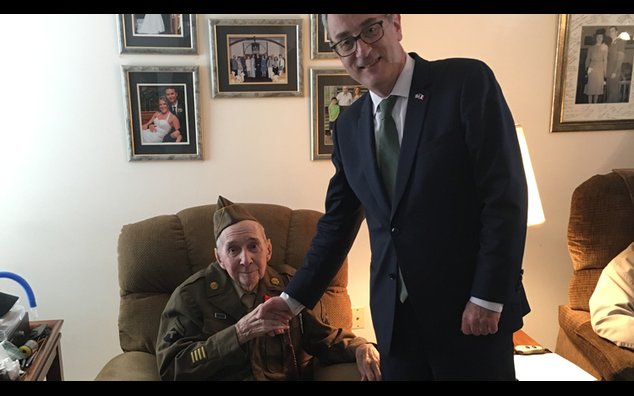 Six veterans from North Carolina and one from Georgia who fought in France during World War II received the Legion of Honor, the country’s highest distinction, during two recent ceremonies honoring their bravery and heroic actions.

French Consul General in Atlanta Louis de Corail presented the award to the six North Carolina veterans on November 28 at Veterans of Foreign Wars Post 2423 in Indian Springs, NC. The veterans are:

He also presented the Legion of Honor to a Georgia WWII veteran during a private reception at the veteran’s home in Douglasville, GA on December 4. There veteran is:

Some of America’s best known recipients of the Legion of Honor are President Dwight D. Eisenhower and General Douglas MacArthur, and even, as an institution, the United States Military Academy at West Point.

For more information, check out local media coverage of the two ceremonies:

. ‘You will be our heroes forever’: 6 NC World War II veterans honored by France: The Charlotte Observer

‘You will be our heroes forever’: 6 NC World War II veterans honored by France, The Charlotte Observer