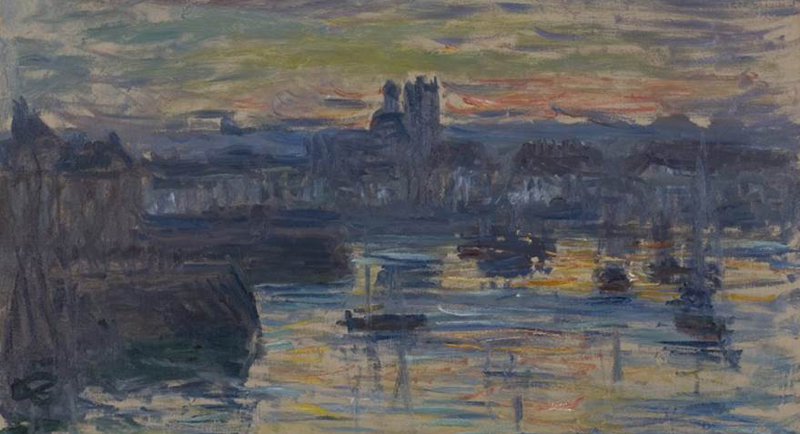 For the French and for Francophiles, the term “impressionism” undoubtedly evokes some of Paris’ best-known cultural institutions, such as the Musée d’Orsay and the Musée Marmatton, or Claude Monet’s museum and gardens at Giverny. Beginning on September 28, 2018, museum-goers in the U.S. Southeast will have a new opportunity to see impressionist works in their own backyard when Savannah’s Telfair Museums hosts an exhibit titled "Monet to Matisse: Masterworks of French Impressionism from the Dixon Gallery and Gardens."

The exhibit displays works from the permanent collection of Memphis’ Dixon Gallery and Gardens where paintings by Claude Monet, Edgar Degas and Pierre-August Renoir have drawn crowds for the past 40 years.

A total of 30 paintings will be on display in Savannah through February 10, 2019. In addition to works by Monet and Renoir, visitors can discover landscapes, portraits and still lifes by artists such as Camille Pissarro and Alfred Sisley. Also included are canvases by Mary Cassatt and Jean Singer Sargent from the concurrent American Impressionist movement. Post-impressionist works by Henri Matisse, Paul Cézanne, Paul Gauguin, Marc Chagall and Georges Braque round out the exhibit.

The impressionist movement of the latter half of the 19th century radically transformed the field of painting. Impressionist painters abandoned the static and idealized model of classical painting and began to depict scenes of modern life and landscapes that changed with the weather, season and time of day.

In 1874, these artists organized their own exhibition, independent from the official Salon de Paris, during which art critics labeled them “impressionists.” Originally pejorative, the word implied that works by these painters, filled with bright colors and thick brushstrokes, captured only an “impression” of a subject, rather than the subject itself. In spite of this derision, impressionism became a globally recognized phenomenon and the artistic freedom that it ushered in later inspired the cubism and abstract art movements.

The exhibition is organized by the Dixon Gallery and Gardens in Memphis, Tennessee, and is curated by Julie Pierotti. This presentation at Telfair Museums is curated by Courtney McNeil, chief curator and deputy director for curatorial affairs. Image: Claude Monet (French, 1840 – 1926) Port of Dieppe, Evening, 1882 Oil on canvas 27 ¼ x 28 ¾ inches