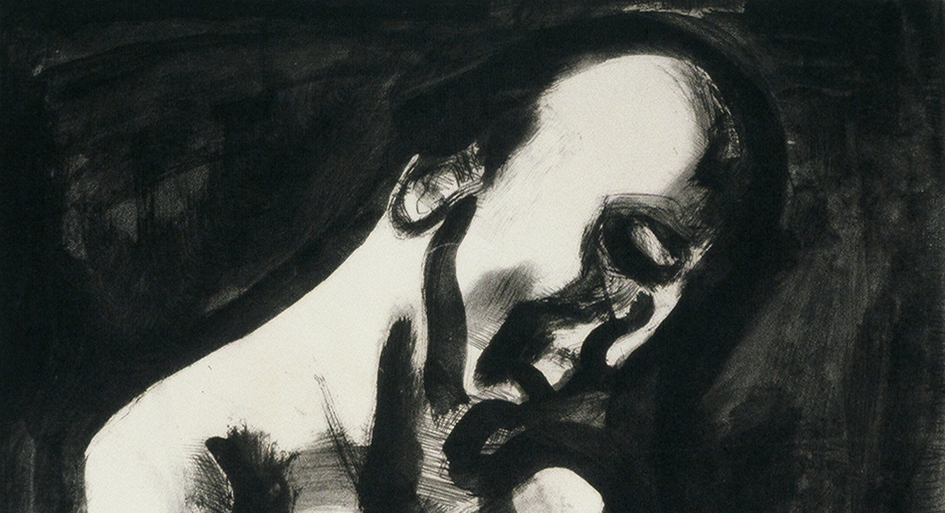 Sixty years after his death, French artist Georges Rouault remains a unique figure in the art world. He worked alongside Matisse and Marquet, but is largely remembered as a solitary artist. He was a contemporary of Fauvisme, Expressionism and Cubism, but he treasured his independence and never aligned himself with any of these artistic movements.

Throughout the month of June, Still Point, a formal art gallery in Alpharetta, Ga., will host "Seeing in the Darkness," an exhibit that pays tribute to this major 20th century artist. The works that make up the exhibition are from the private Bowden Collection, acquired over the course of many trips to France and Europe. The gallery will host a reception for the exhibit on June 2 at 7:00 PM.

Rouault’s work presents a tragic vision of reality and highlights the many forms of human misery. The circus, prostitutes and scenes from the Bible were among his most frequent subjects. Deeply spiritual and catholic, he saw the face of Christ reflected in humanity’s suffering.

A student of Gustave Moreau, Rouault followed his teacher’s advice to “listen to his inner voice” and to consider art not a copy of nature, but rather as a means of personal expression. The pieces currently on display at Still Point highlight his work as an engraver and include the original aquatints from the "Misère" series and etchings from "Fleurs du Mal I," as well as color aquatint works from "The Passion and Fleurs du Mal III" series Collectively, they make up the largest exhibit of Rouault originals in the Southeast.

Rouault’s great-grandson, Philippe Rouault, will be the guest of honor at the May 2 reception. French art historian Linda Stratford, author of the book "Revisioning: Critical Methods of Seeing Christianity in the History of Art" will also be present. A talk about the artist and his work will begin at 8:00 PM.

The event is free and open to the public. Those interested in attending are asked to register via Eventbrite to arrange a visit.