Home > French presence in the US Southeast > Honored French citizens > Laure Dassé: The Portrait of an Intercultural Liaison

Laure Dassé: The Portrait of an Intercultural Liaison [fr] 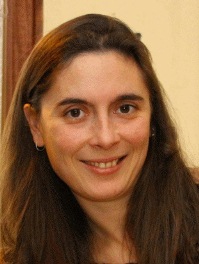 If you participate in an event hosted by the French community of North Carolina, especially in Charlotte, there is a good chance that you will encounter a reserved young brunette, who emits an intense energy as she takes in her surrounding and interlocutor. A businesswoman, triathlete, and cultural enthusiast– Laure Dassé wears many hats, but it is her passion for intercultural exchange that motivates her to go beyond her professional duty to connect with the community.

Resident of Charlotte since 2009, this native Parisian always felt drawn to life abroad, unlike her “very French” family. After studying German and English at Université Paris 12, she started her career in international business in Germany, where she worked for three years, followed by a year in Sweden.

A positive experience in Ohio at age 19, Dassé also wanted to return to the U.S. Winning a green card on the first try provided the perfect opportunity to go back. This is how she ended up in Portland, Oregon and then Charlotte, North Carolina where she worked until the end of 2014 as Director of Operations for the German group Teupen USA .

"I love France, "said Dassé, a runner and triathlete convert. . "But I also like to face new cultures. Expatriation means adapt, to change one’s habits."

This open-mindedness and curiosity reflects in her work as executive director of the French-American Chamber of Commerce of North Carolina, where she organizes many dynamic and interesting events for its members. The Chamber promotes Franco-American economic relations, and serves as a relay between French companies based in the region as well as US companies with interests in France.

When she took charge in 2011, Laure Dassé quickly saw a huge demand for people in need of information on practical life.

"I’m passionate because I’ve been there. I know it is not easy when you first expatriate."

Drawing on her own experience, she helps new arrivals with housing and cultural issues - such as labor laws in the United States, a major cultural difference she still notices, even after ten years of expatriation.

Indeed, Laure Dassé finds great pleasure in serving as a cultural bridge of sorts, particularly through the intercultural training in which she participates. Her personal life, as well, reflects her passion through invitations extended to Americans to discover what she misses most about France: the French tradition of long dinners and conversation. 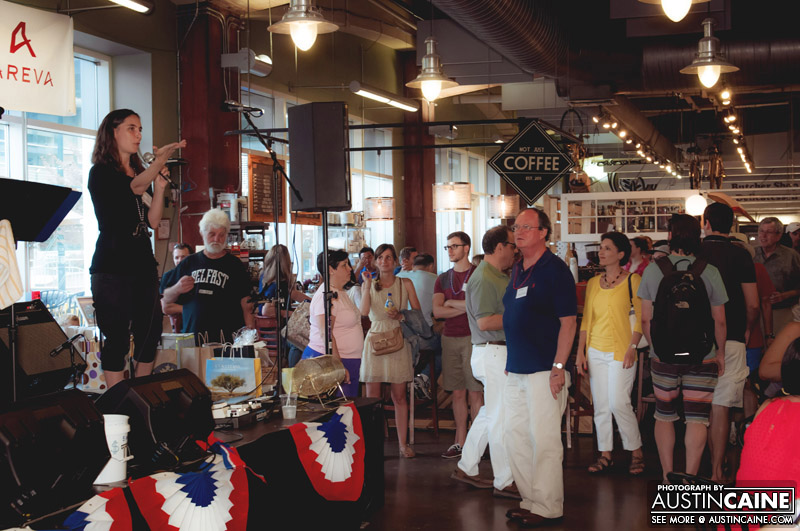 Her new project, in partnership with the Alliance Française of Charlotte, is to gather all the Francophone and Francophile community together for the first annual Evening of the Francophonie on March 20.

"With the Alliance Française, we wanted to create a unifying event. In my work at the Chamber, I noticed that everyone was working separately on their own projects."

The French community in Charlotte has since grown closer since the solidarity rally organized after the attacks in January in Paris, and this event should only add to the momentum. The Francophone community of Charlotte also includes Swiss, African, Haitian and Belgium organizations. "This event will form a bridge between these communities and I think it will be the beginning of an excellent collaboration.”

Laure Dassé has many projects in mind. One in particular, she feels the need for a French education system in Charlotte. Interested in the new French School of Raleigh, Ecole, and other similar initiatives, she and her French colleagues dream of opening a French school one day in this southern city in full expansion .

"I love my American life, but I could never lose my links with France. I hope our communities will continue to come together and help each other.”

With motivated and dynamic people like Laure Dassé, anything is possible.