Home > Special screening of “Ice and the Sky”

Special screening of “Ice and the Sky” [fr]

A screening of Ice and the Sky will be held on April 6 in Atlanta with the film’s scientific director, French glaciologist Dr. Jérôme Chappellaz. 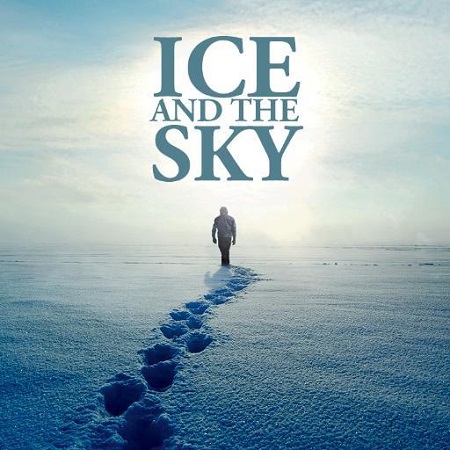 Ice and the Sky is a 2015 French documentary film about global warming, from Oscar-winning French director Luc Jacquet (March of the Penguins) that was selected as the closing film of the 2015 Cannes Film Festival.

Set in Antarctica, this movie delves into the incredible story of Dr. Claude Lorius, a pioneering French glaciologist who began studying Antarctic ice in the 1950s, and in 1965, was among the first scientists to become concerned about the impact of human activity on our climate. Accompanied by breathtaking landscape photography and a fascinating array of archival footage from Lorius’ many expeditions to Antarctica, Ice and the Sky reflects on Lorius’ life’s work - the great successes and the punishing hardships suffered during his decades on the ice.

To be screened three weeks before the signature of the Paris Climate Agreement in New York on April 22, 2016 (following the Climate Conférence – COP21 in Paris last December), this event will resonate strongly with the current call-to-action to mitigate humankind’s devastating impact on the Earth’s climate.

5:10pm Screening of Ice and the Sky . In French with English subtitles.

6:40pm: Discussion with Dr Jérôme Chappellaz, glaciologist at the French Center for National Research (CNRS) in Grenoble, France and scientific director of the movie, and Dr Justin Burton, Assistant Professor of Physics at Emory University (Atlanta).

7:15pm: Reception in the Atrium of the Maths and Science Building

Register here for this free event

More information about the program and the speakers’ biographies can be found here.

This event is brought to you through a partnership between the Office for Science and Technology of the French Consulate in Atlanta and Emory University.