Get your ticket to Paris and launch your startup in a unique ecosystem! Registration opens in June. The first selected participants are expected in France as of January 2016.

France has decided to expand its French Tech initiative by launching the Paris French Tech Ticket program to attract foreign investors interested in creating or expanding their startups in Paris.

With an extensive network of industry hubs and intensely entrepreneurial talent, France welcomes startups and promotes their development: as creators of jobs and value, startups strive for international growth by attracting investors and professional talent to France from the world over.

With more than 40 incubators, 80 coworking spaces, 20 FabLabs, almost 1500 startups popping up each year, and a growing number of success stories, Paris is an exceptionally dynamic environment, earning it a position of interest on international rankings.

The vitality of an innovative ecosystem draws its strength from the diversity of its constituent participants: the French Tech Ticket program aims to attract international entrepreneurs with ambitious projects to France, whether these projects have already been created or whether they are still in development.

The Paris French Tech Ticket program is in its first pilot session, but organizers are already looking ahead to expanding the initiative to French Tech Metropoles in 2016. 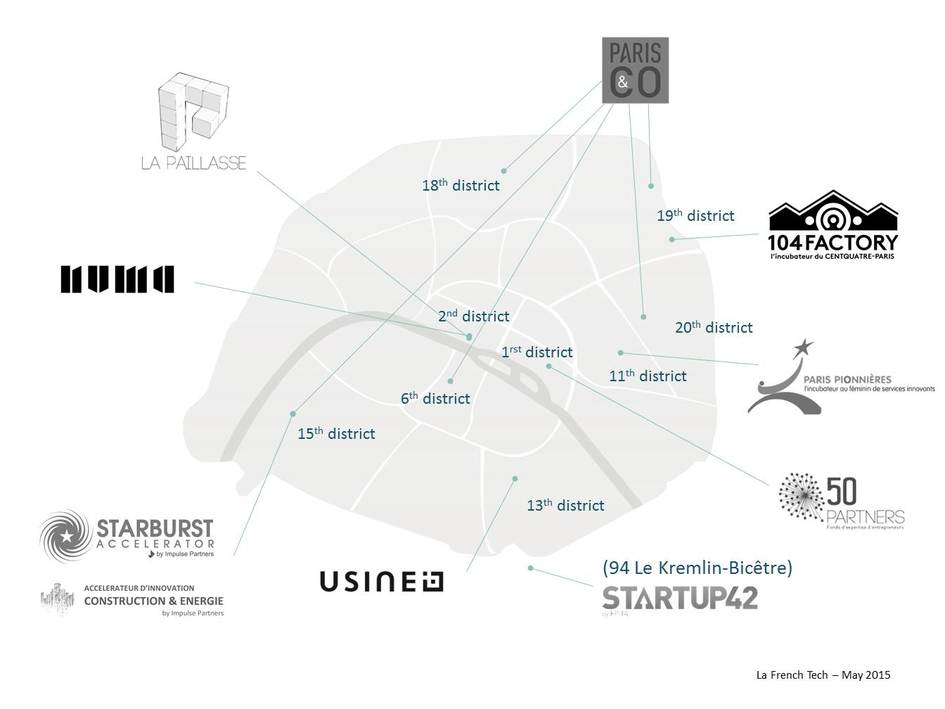 The main advantages offered by this program include a six-month grant of €12,500 for each member of the project team, free accommodations, and resources dedicated to helping project partners establish their operations. This initiative is meant for entrepreneurs from all over the world. These participants may already be present in France, such as might be the case for individuals finishing their studies. Each project team must include between one and three founding members, but there is a maximum of one French participant per team.

50 entrepreneurs are expected to take part in the first six-month session in Paris.

A first trial program will launch in Paris, starting in September 2015: