The Ambassador of France to the United States, His Excellency Gérard Araud made his first official visit to Charlotte, North Carolina, accompanied by Consul General Denis Barbet and Honorary Consul Laura Meyer Wellman on March 21-22. This visit reflected the economic and political interest that France has in developing relations with North Carolina.

At the invitation of the World Affairs Council of Charlotte, Ambassador Araud shared his insights into recent global developments and the longstanding bilateral relationship between France and the U.S. during their Ambassadors Circle Series on March 22.

Ambassador Araud will also met with business, political, and media leaders in order to learn more about the region’s strengths and economic development prospects. He will met with Mayor of Charlotte, Jennifer Robert as well as representatives from the Economic Development Partnership North Carolina and the Charlotte Chamber of Commerce.

Finally, he attended a reception hosted by the French-American Chamber of Commerce of the Carolinas, where he met with members of the local French business community.

Some 60 French companies are present in the state in diverse sectors as biotechnology, aerospace, energy, telecommunications, or chemicals. Also, there is an estimated French population of around 4,500 in the Tar Heel State. 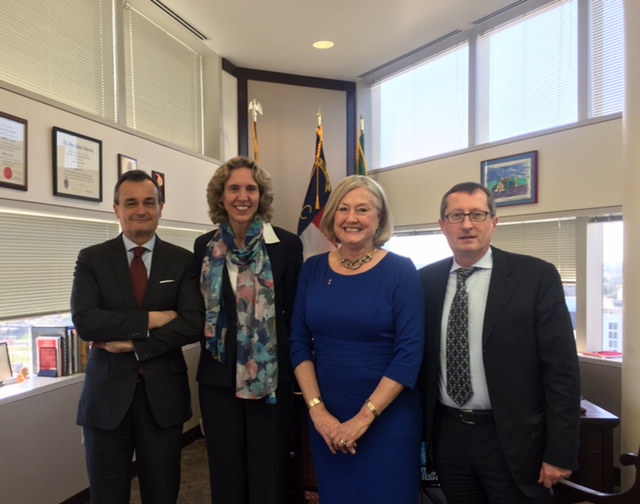 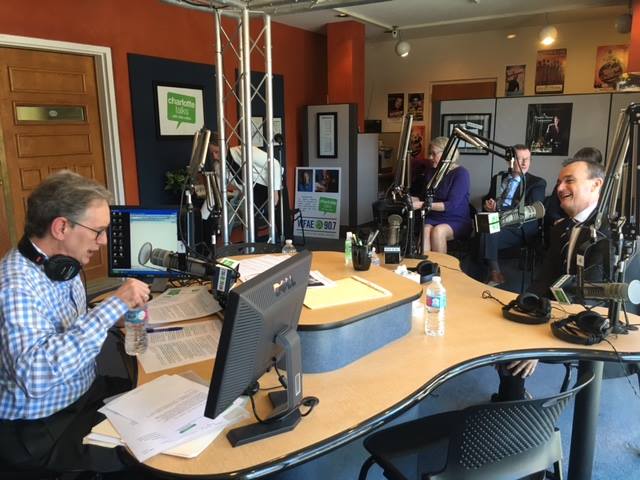