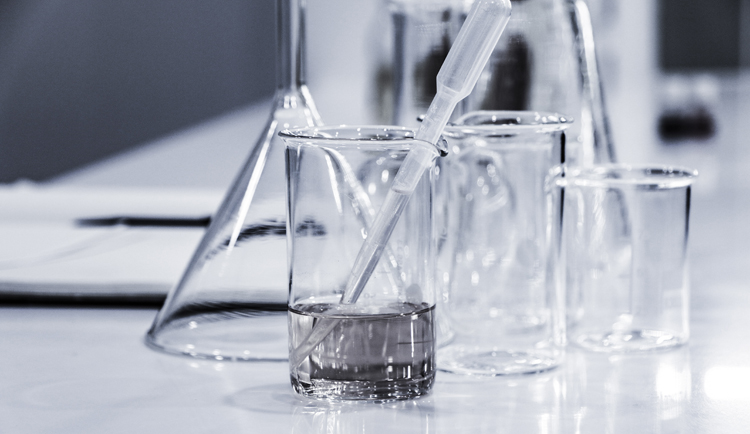 Paris-based biotech firm Cellectis, which uses gene-editing technology to fight cancer, will invest nearly $70 million and generate some 200 jobs by creating a new facility in Raleigh, the latest example of the many ways — financial or otherwise — that France and the U.S. Southeast are connected.

The announcement, made earlier this spring, was celebrated by the French-American Chamber of Commerce of the Carolinas (FACCC), which helped connect local officials and the company.

"We are looking forward to helping bring more French companies to this area," Marie-Claire Ribeill, executive director of FACCC, told WRAL TechWire. "We are also a relay of the economic trends in France, where the new slogan is, ‘France is back,’ and we hope to work hand-in-hand with N.C. to capitalize on all of these new opportunities."

Cellectis, which was founded in 1999, fights cancer by re-eingineering the body’s T-cells, which target foreign substances entering the body, such as germs and cancer. A tumor-fighting therapy called a chimeric antigen receptor (CAR) is bound to the T-cells, helping them find and kill cancer.

"Cellectis intends to build the world’s first manufacturing facility in North Carolina that will put together gene editing and cell therapies. This state-of-the-art facility will reflect our cutting-edge advances in manufacturing sophisticated gene-edited cell therapies at a commercial scale," André Choulika, Cellectis chairman and CEO, said in a statement.

The company, which received more than $4 million in incentives to locate in Raleigh, will hire scientists, engineers and workers to fill manufacturing jobs. The average salary is expected to be $100,823 per year, far greater than Wake County’s average wage of $58,138, according to the Raleigh News & Observer.

Cellectis already has teams in Paris and New York.