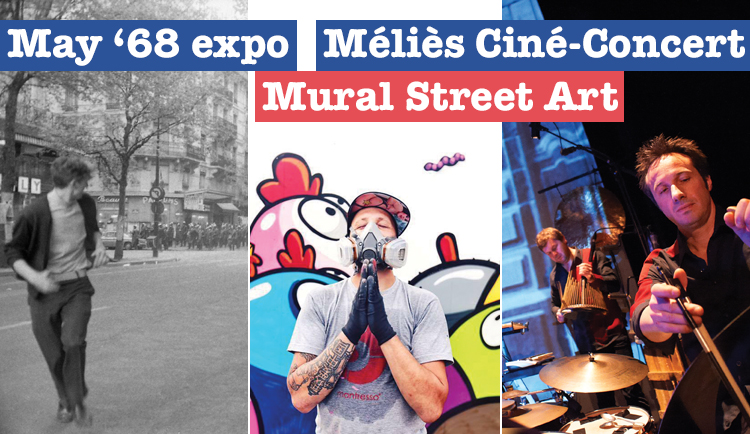 France-Atlanta is an annual event series designed to foster transatlantic cooperation centered on innovation. Events are put on in the domains of culture, science, humanitarian affairs and business, and the series is co-hosted by Georgia Tech. Be a part of our 9th edition. Find out how to participate in this year’s cultural events below:

With vibrant communities for music, street-art, dance and film, Atlanta is a cultural power house. For France-Atlanta 2018, the cultural services of the Consulate General of France in Atlanta is proud to present a series of events that take the best of Atlanta culture and gives it the “French touch”

We hope to see you at this year’s cultural activities! To check out the other France-Atlanta 2018 events, click here.