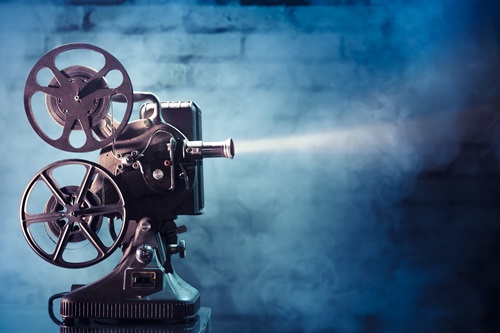 TOURNEES FILM FESTIVAL: FRENCH FILMS ON CAMPUSThe Tournées Festival aims to bring contemporary French cinema to American college and university campuses. The program distributes close to $200,000 in grants annually to encourage schools to begin their own self-sustaining French film festivals. The Tournées Festival has partnered with more than 450 universities, making it possible for more than 500,000 students to discover French-language films. For more information about Tournées, please click here.

NEW FACES OF FRENCH ANIMATIONNew Faces of French Animation, a program launched by the Cultural Services of the French Embassy in Canada and the US in 2015, offers non-commercial theaters a selection of short animated films that were presented at the most recent Annecy International Animation Film Festival and is back in 2016 for a second edition. For more information, please click here.

YOUNG FRENCH CINEMAYOUNG FRENCH CINEMA is a program of UniFrance films, in partnership with the Cultural Services of the French Embassy, which aims to bring French films with no US distribution to art house cinemas, film societies, the Alliance Française network, and American universities. For more information, please click here.

OPENING UP French SocietyThe Cultural Services of the French Embassy, ACID - an association of filmmakers who support the distribution of independent films - and the Institut Français present OPENING UP French Society, a list of French films available to American colleges and universities. The selection of 14 fiction and documentary films explores politics, French society, music, and gender and invites the audience to discover the depth and creativity of independent French cinema. For more infiormation, please click here.