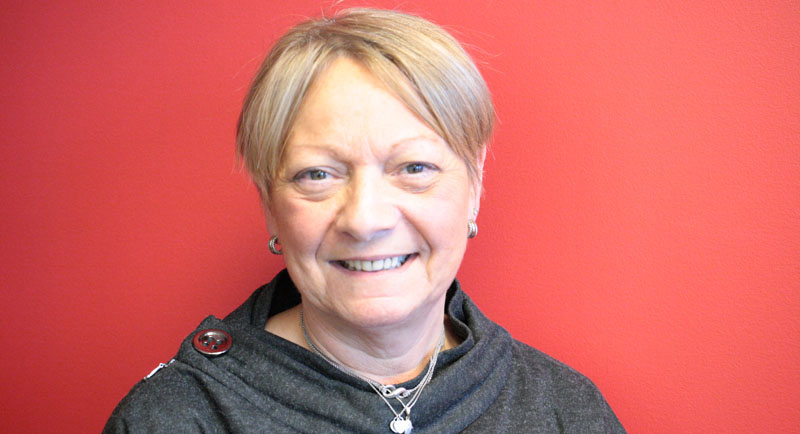 The French Consulate General is happy to announce the arrival of the new executive director for the Atlanta-Southeast French-American Chamber of Commerce, Henriette Ostrzega, who joins the staff following a decades-long career in the real estate and service industry.

Ostrzega has been a licensed realtor in the state of Georgia since 2004 and in California since 2002. She was inducted into the Atlanta Board of Realtors Million Dollar Club in 2007 and was the Coldwell Banker “rookie of the year” in 2003. That same year she received the International Diamond Society Award for being in the top 17 percent of the company’s sales associates internationally.

Her experience serving the business needs of Atlanta extends far beyond real estate, however. As the former event sales manager at the Woodruff Arts Center, Ostrzega significantly improved the department’s bottom line and exceeded budget goals. She has also held positions as a sales manager in group, catering and business travel at Atlanta’s Ellis Hotel and was a national accounts manager and catering sales manager at the Sheraton Hotel Atlanta. She also held the latter position at the Four Seasons Hotel Atlanta. While living in California, she directed catering and convention services at Knott’s Berry Farm & Radisson Resort in Buena Park.

During the 1996 Summer Games, Ostrzega set up network studios for Atlanta Olympic Broadcasting at the international broadcasting center and also worked as food and beverage manager at the Lake Lanier Olympics sports facilities. She was recognized by the Coca-Cola Company, the International Olympic Committee, the Atlanta Committee for the Olympic Games and the Gainesville Hall ‘96 Association for her work.

Born in Nancy, France, Ostrzega immigrated to Atlanta 32 years ago where she has lived since then, except for a stint in Orange County, California from 1997 to 2005.

She is a member of several professional organizations and has served on the board of directors for the National Association for Catering and Events, where she has been a member since 1999. She is also on the ABR committee of her homeowner association.

“Over the years, I have built a solid business network and have a deep understanding of our local business community. These attributes will enable me to pursue the mission we have for the French American Chamber of Commerce,” Ostrzega said.

Ostrzega is a longtime member of FACC’s Atlanta-Southeast chapter, where she has served on the board’s membership committee. The deep ties she has forged with the French and business communities of Atlanta make Ostrzega exceedingly well equipped for her new tenure at the forefront of FACC!