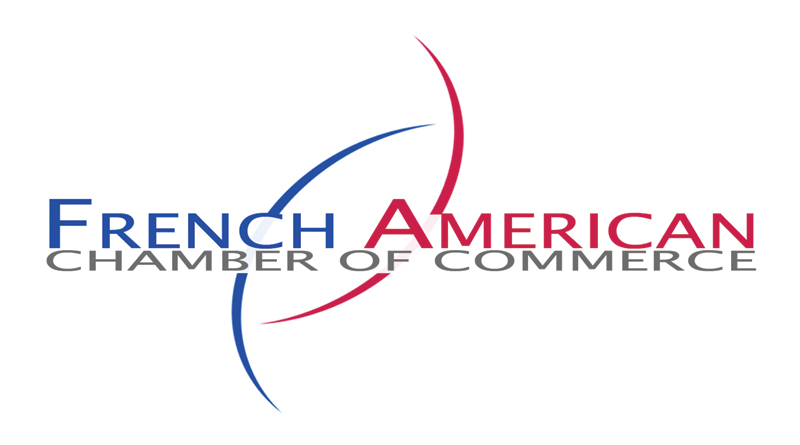 The French American Chambers of Commerce - Atlanta and Carolinas Chapters are organizing a three-day business trip focused on the transportation industry in South Carolina. On this occasion, Consul General Louis de Corail will join members of the two chambers for what will be his first trip to South Carolina since assuming his position on August 15.

From September 13-15, the business delegation will visit the Michelin Manufacturing facility in Greenville, the Boeing SC-787 Final Assembly Plant and the Mercedes-Benz Vans plant in Charleston. They will also meet with leaders of the Upstate Alliance and the Charleston Regional Development Alliance, where they will learn more about how these regions are working to attract new manufacturing facilities in the transportation industry.

Between the automobile and the aerospace sector, South Carolina has developed its transportation industry considerably over the years, attracting Boeing in 2011, and most recently Mercedes-Benz Vans, which celebrated the groundbreaking of its new Sprinter plant in North Charleston on July 27, 2016. Michelin North America, Inc., with its North American headquarters and principal manufacturing site in Greenville, has helped attract other transportation companies to the region. More than half of its 17000 employees in North America are employed in South Carolina.