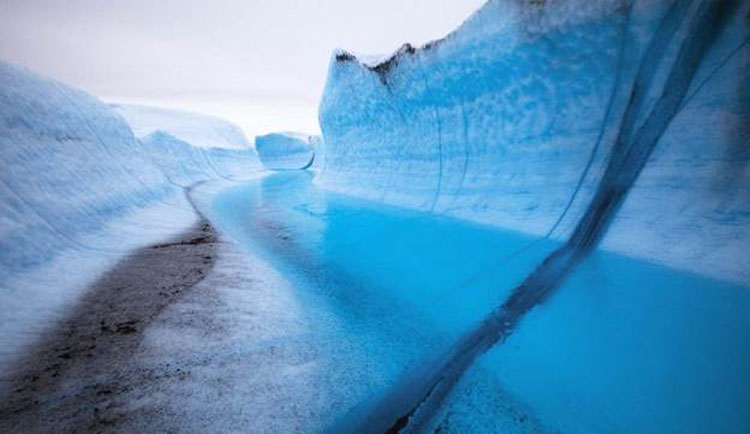 European Climate Diplomacy Week is a global event that has been carried out since 2014 by German, French and British diplomatic missions in more than 30 countries around the globe.

Since 2006, the French Consulate in Atlanta has participated in this initiative. Two European Climate Diplomacy Weeks are taking place in 2018: the first was from June 18-24, and the second is from September 10-14. During the second session, various climate change events such as conferences and workshops will be put on by different European consulates in Atlanta.

The Office for Science and Technology at the French Consulate in Atlanta will hold a screening of the French documentary “Greenland, A Journey Under the Ice" directed by Thierry Berrod, on September 13 at the Jimmy Carter Presidential Library in Atlanta.

The film follows a team of scientists trying to understand how pack ice will behave in the future, particularly as it slowly disappears, illustrating the impact of climate change on ice melt in Greenland. Following the screening, Professor Ala Khazendar, glaciologist and researcher at the NASA Jet Propulsion Laboratory (JPL), will answer audience questions and present current research in the field.

To attend this event, please register on Eventbrite.