He was honored for his contributions to science and his commitment to teaching and transatlantic cooperation. 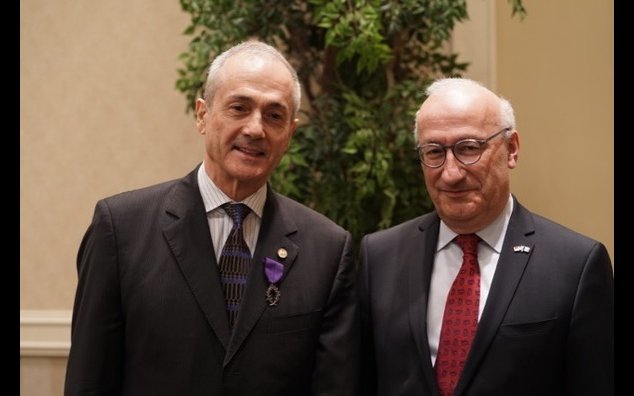 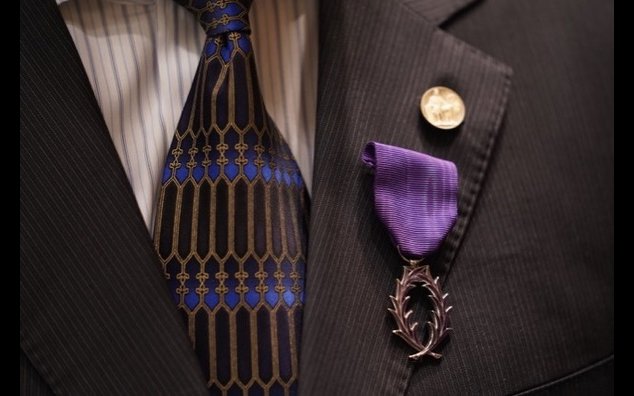 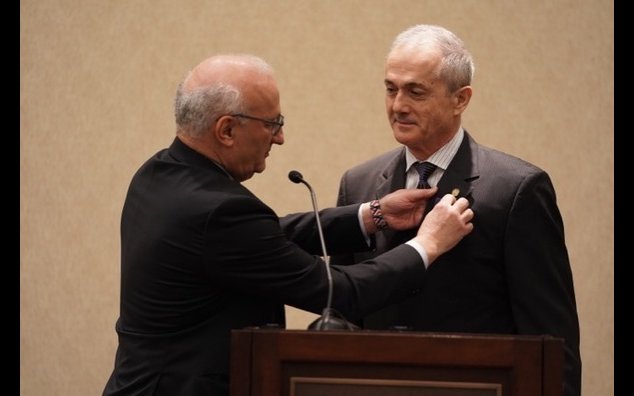 Dr. Bejan is J.A. Jones Distinguished Professor of Mechanical Engineer at Duke University’s Pratt School of Engineering. A leading researcher in the field of thermodynamics, his research covers engineering science and applied physics. He has worked closely with researchers in France, co-authoring numerous publications. In 2014, the National Institution of Applied Sciences (INSA) of Lyon, France awarded him an honorary doctorate degree for his discovery of the constructal law and his contributions to science. He also received an honorary doctorate degree in 2001 from the Université Henri-Poincaré in Nancy, France.

The Order of the Academic Palms is one of the oldest and most prestigious honors presented to scholars and educators by the French Government. It was created by Napoleon in 1808 in order to recognize dedication and accomplishment in the areas of teaching, scholarship and research. Non-French individuals who have rendered eminent service to French education and culture may be recognized with this decoration.