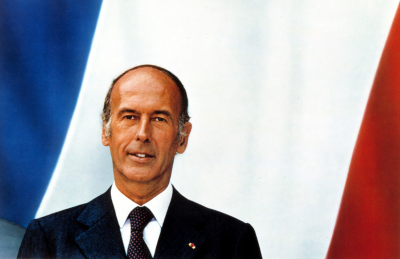 We open here a condolence book for those who would like to remember Valéry Giscard d’Estaing.

Thank you, Consulate General of France in Atlanta

Send us your message of condolence

By using the following form, you agree that the information entered will be used by the Consulate General of France in Atlanta as part of the tributes to Mr. Giscard d’Estaing, in accordance with the privacy and confidentiality policy of the Ministry for Europe and Foreign Affairs. You authorize the consulate to publish all or part of this information publicly on its site. The consulate reserves the right to moderate the messages that are sent via this form before publication.

Death of President Valéry Giscard d’Estaing, Communiqué issued by the Presidency of the Republic (Paris - December 3, 2020)