On Friday, October 16, Samuel Paty, a history teacher at the Collège du Bois d’Aulne in Conflans Sainte-Honorine, was murdered in a cowardly attack because he taught his students about the freedom of expression, the freedom to believe and not to believe.

The victim of an Islamist terror attack, he was killed because he was fulfilling his mission – one of the highest in our Republic – with commitment, skill and humanity.

This attack against him was an attack on the most fundamental values of the Republic.

President Macron paid national tribute to the memory of Samuel Paty on the evening of October 21 at the main courtyard of the Sorbonne; those present included the Prime Minister and members of the Government.

The Embassy of France invites you to leave a personal message here, on this day of national tribute. 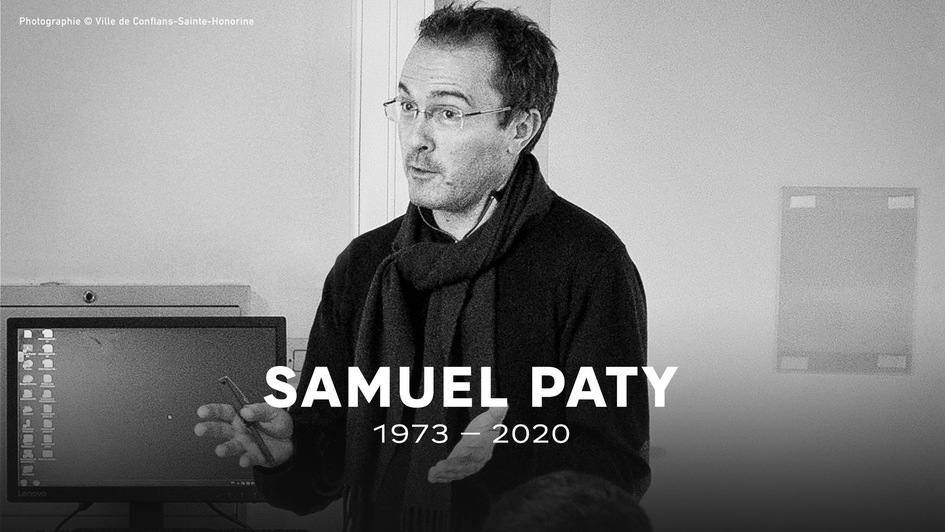