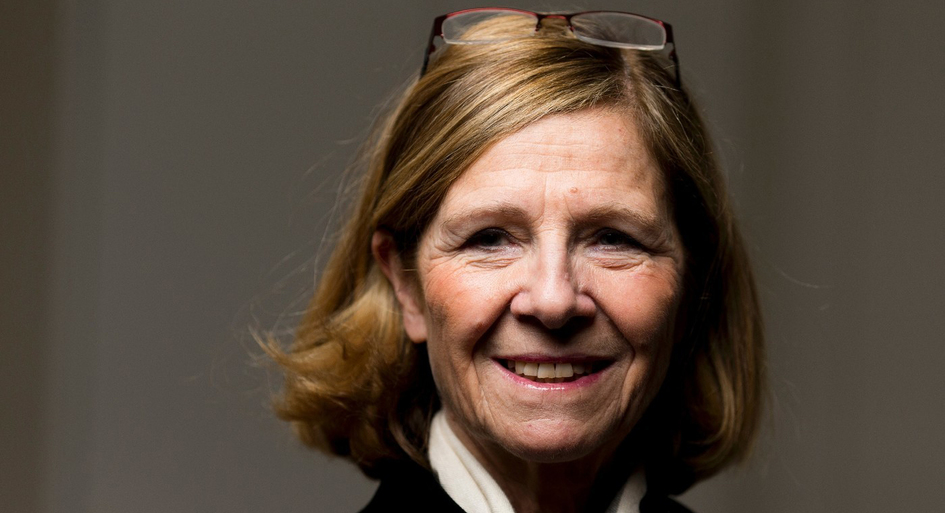 The French Consulate welcomed cellular microbiology pioneer Pascale Cossart whose latest book "The New Microbiology: From Microbiomes to CRISPR” was recently translated into English, during a reception on June 8 to celebrate her new work.

Cossart, who is a secrétaire perpétuelle of the French Academy of Sciences, serves as an emeritus professor and head of the “Bacteria-Cell Interactions” research unit at the Institut Pasteur in Paris. Her research on listeria has made it possible to understand the different virulence factors of this pathogen and to discover new bacterial metabolisms. Her current research is focused on epigenetic modification caused by bacterial infections.

French Consul General Louis de Corail and the Service for Science and Technology hosted the reception at the consul’s residence in Atlanta.

Cossart was in Atlanta to participate in the Microbe 2018 conference, held by the American Society for Microbiology, which took place from June 7-11. The five-day international event gathered world experts in microbiology, who presented the latest scientific advancements in their respective fields.

For a slideshow of the reception, click on the photo below: 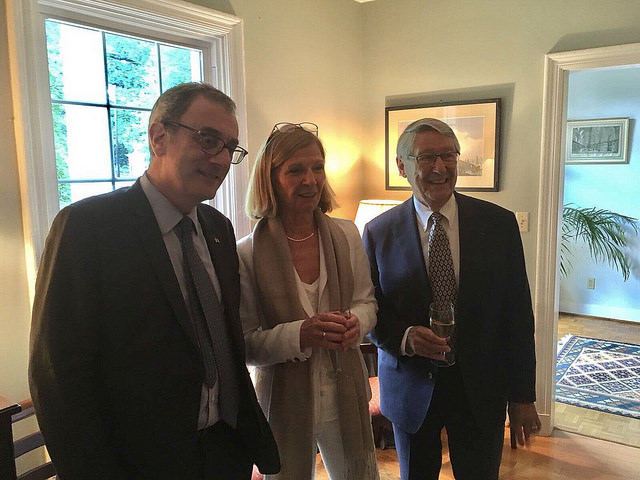