Frenchwoman Claire-Juliette Beale reflects on her path to North Carolina and the significance of this new French Tech community in the heart of the U.S. Southeast.

Born in Morocco to a mother from Normandy and a father from Paris, Claire-Juliette Beale has always been interested in other countries and, in particular, interested in the United States.

After spending more than a decade in Washington, DC and Philadelphia, she settled in 2007 in Durham, North Carolina, where she currently serves as the Global Industry Principal - Midmarket at SAS, a world leader in analytical software and solutions.

Claire-Juliette acknowledges that the Raleigh-Research Triangle Park-Chapel Hill region sometimes goes unnoticed by French people – just as Americans are often less familiar with French cities beyond the capital. Yet, for Claire-Juliette, the region – which is home to large French companies like bioMérieux, Schneider and Sodexa as well as a vibrant community of French startups and SMEs – is attractive and dynamic.

Claire-Juliette Beale is a co-founder and board member of the French Tech Raleigh-Research Triangle community, which was certified by the French Tech Mission last May. This initiative aims to bring together actors from the region’s community of startups in order to accelerate the development and deepening of connections between the region and France.

In the following interview, Frenchwoman Claire-Juliette Beale reflects on her path to North Carolina and the significance of this new French Tech community in the heart of the U.S. Southeast.

Video: Subtitles are available in English and French.

Tell us about your background.

I have a somewhat unique background. My parents were French. My mother’s side of the family can be traced back to Normandy for centuries; my father’s side is from Paris. I was born in Tangier, Morocco, and I spent the first eight years of my life there before returning to France with my parents.

Another thing that is unique and that inspired me to move to the United States is the fact that my father was close to Americans. As a military liaison attaché during the Second World War, he fought alongside American units and was awarded the Bronze Star Medal. His mother, Pauline Niboyet, taught in the United States and died there. My great-grandfather, Paulin Niboyet, was Consul of France in Chicago at the time of the Great Fire of 1871. So I have always had a passion, a relationship, and an interest in the United States.

How did you end up in North Carolina?

I married an American and came to North Carolina after living near Washington, DC for over 10 years and in Philadelphia for 2 years. I cofounded with an IBM alumnus a business whose purpose was to help companies achieve their innovation, design and product development goals. I loved North Carolina and especially where we lived – Durham, which is part of the Raleigh-Durham-Chapel Hill region. So that is what led me to settle down and stay here.

Why did you join the La French Tech Raleigh - Research Triangle initiative?

I arrived in the United States after having worked for big companies like KPMG. I started my own business and I worked, for example, for a French consulting company which helped with the transfer of technology and international joint-ventures, including to the United States. I also performed competitive intelligence on the United States for France. Indeed, I have always had a passion for everything related to international and business development on both sides of the Atlantic. This is one of the reasons that led me to want to participate in the creation of La French Tech Raleigh - Research Triangle.

The other thing - which many people in France do not realize - is that we have a growing French community in North Carolina. There are about 3,000 French people in the Raleigh-Durham-Chapel Hill area. When I came to the region in 2007, I was worried because I came from Washington, DC and Philadelphia where there are many French people. I was very afraid that there would not be many French people here. But, not only is our community rapidly growing, but there is growing investments in the area by Venture Capital funds. The goal of the French Tech Raleigh - Research Triangle community is to contribute both to the visibility of France – beyond Paris – in this region and to increase the visibility of this dynamic region in France.

What are the next steps for the La French Tech Raleigh - Research Triangle community?

We are still in the initial phase. We are defining our objectives, listening to the priorities of the Triangle region startups and meeting with many of them. We are seeking to unearth the hidden talents of French companies and technologies, and connect them with the community. Conversely, we are also seeking to raise awareness about the advantages of investing in France for American companies, particularly through partnerships with regional authorities. We aim to help establish connections, especially between members but also with the other contacts necessary in the decision-making process and for installation and growth.

Anyone interested can become a member of the French Tech Raleigh - Research Triangle community and participate in activities. We are currently only hosting virtual events, but we will plan additional events in the months and years to come.

The “La French Tech Raleigh - Research Triangle” team is fantastic; that is one of the reasons why I joined this initiative. We have really extraordinary talents, and I look forward to seeing and discovering the young talents who come from France, are in technology or another sector, and have truly creative ideas. We all want to help them. I think we are going to be able to make a fantastic contribution to helping entrepreneurs achieve their goals. It will not always easy. Sometimes you have to fail to succeed. But as we say in French: "Patience and time do more than force or rage." 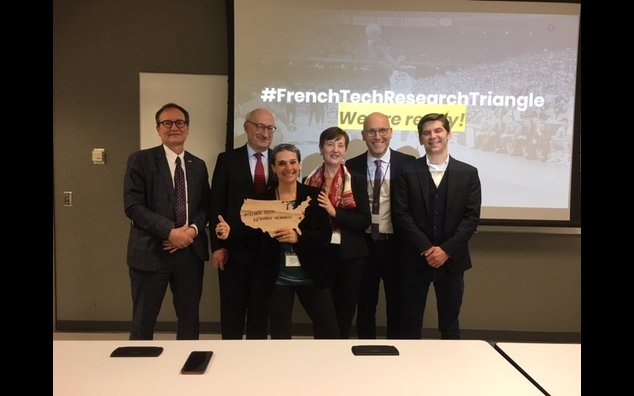 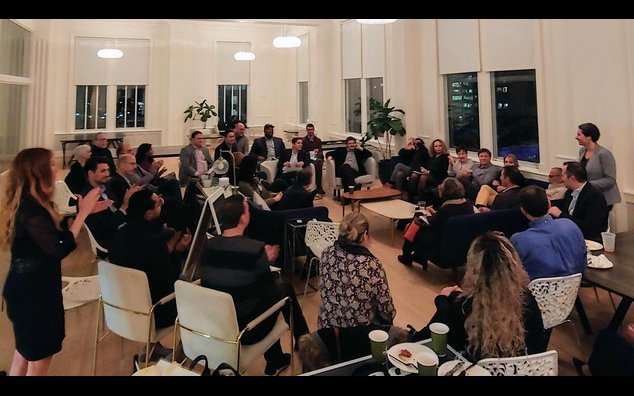 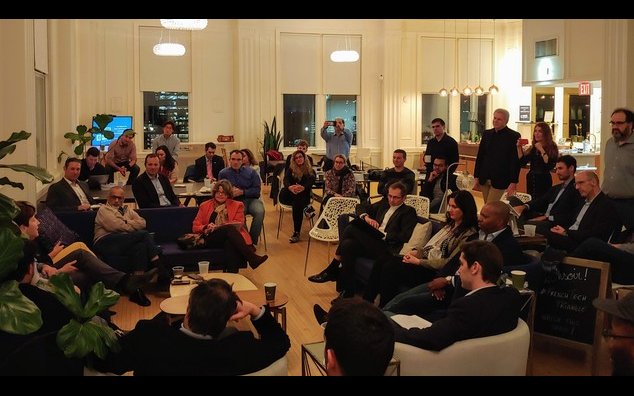