Launched in France in 1982 as "Fête de la Musique", Make Music Day is an annual celebration of music around the world held on June 21 in 120 countries and over 750 cities. 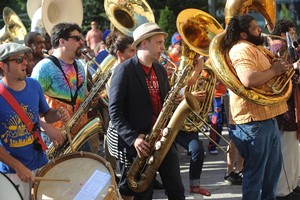 Different from a typical music festival, Make Music Day is free and open to all, from professionals to aspiring musicians of every age, genre and skill-level.

This year, over 4,000 free events – shows, music lessons and jam sessions – will take place in 50 cities around the United States. The festival aims to celebrate music as a collaborative public activity. To that end, a number of cities (Atlanta and Chattanooga in the Southeast) are setting up street studios, where producers can make music with anyone on the street. More than 150 "Mass Appeals" will also take place, convening large groups of musicians – all playing the same instrument – for impromptu performances.

Several of this year’s events are tailored to honor the history of specific locations. The Ella Fitzgerald repertoire will be celebrated in New York at the National Jazz Museum and in the singer’s former Los Angeles neighborhood in a special focus on the 100th Anniversary of her birth. In both settings, people will be invited to sing tunes associated with Fitzgerald with help from a live pianist. In Madison, Wisconsin, singers will remember Otis Redding near the lake where his plane fatally crashed in 1967. Make Music Day also celebrates music as a tool for activism, with several events dedicated to racial justice in a number of cities around the country. For more information and locations, visit the Make Music Day website. 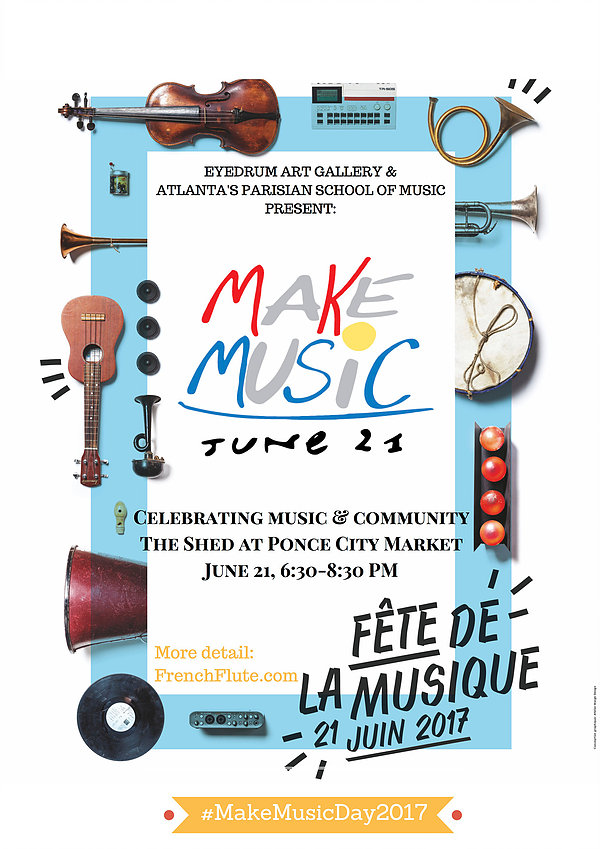