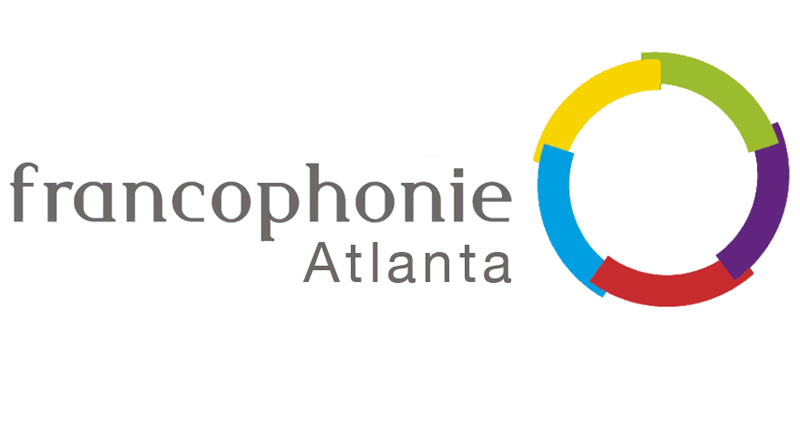 International Francophonie Day on March 20 is an annual celebration of French language and the cultural diversity of French-speaking countries. Since 1999, Francophonie Atlanta has organized a yearly festival of cultural and educational events in March and April for Atlanta’s French-speaking and Francophile community.

The 2018 festival kicks off on March 10 with two pedagogical workshops at the Alliance Française d’Atlanta. French teachers are invited to participate in the workshop “How to integrate Francophonie into the classroom” taught by Jean-Marc Akakpo, a political science professor and researcher. There will be an additional workshop for students ages 13-18 on “The Diversity of La Francophonie.” Space is limited, so interested individuals should register as soon as possible via the following links:

On March 13, the Alliance Française d’Atlanta-Midtown will hold a free screening of the Belgian film “I’m Dead but I Have Friends” at 7:00 p.m. On the evening of March 22, Saint Martin’s Episcopal school will host a “Francophone Conversation” featuring several influential Atlanta French-speakers. The panel will include Consul General of Belgium William De Baets, singer and actress Mamido, and basketball player Karim Souchou, who is coach of France’s national 3-on-3 team.

March 24 is children’s day, with a screening of the Franco-Swiss animated film “My Life as a Zucchini” at the Atlanta International School, followed by a picnic lunch. The following day, on March 25, Francophonie Atlanta will organize a brunch at the Mandarin Oriental hotel. Tickets will be available for purchase through the Francophonie Atlanta website. The guest of honor will be Sarah-Elizabeth Reed, who presides over this year’s festivities. A French-speaker and Francophile, Reed is a member of the Georgia board of Regents and the wife of former mayor Kasim Reed.

The French pianist Philippe Mallet will give a concert on March 28 at the Lovett School. Finally, a round table at Emory University with the Senegalese writer Ken Bugul, a key figure of contemporary African literature and author of the celebrated novel “The Abandoned Baobab” will close out the festival on April 17. Bugul is the recipient of the 2000 Grand Prix Littéraire d’Afrique Noire and is an officer in the French Order of Arts and Letters. Her novels explore female sexuality, madness, ecology and urban development, and take place in both Paris and Dakar.

For more information about the festival, please visit the Francophonie Atlanta website.