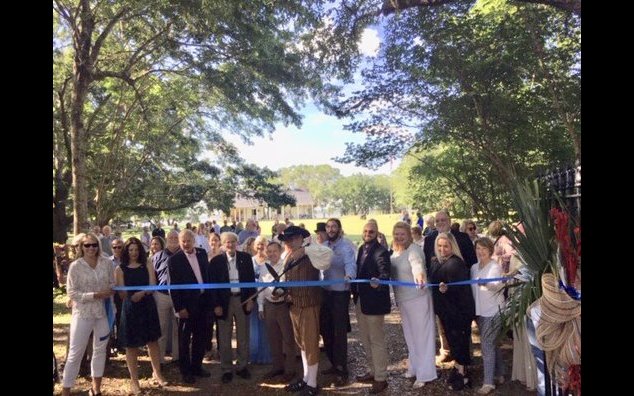 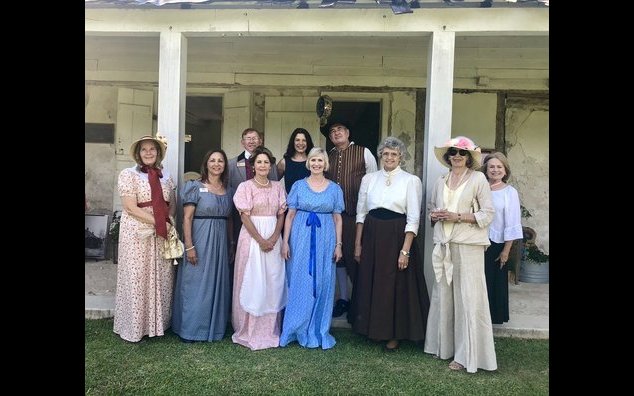 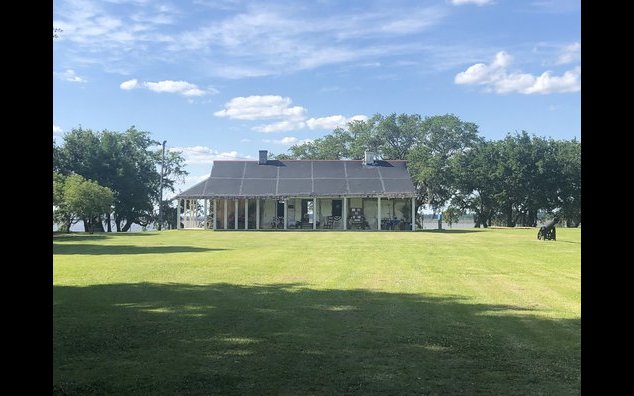 France and the United States are connected by a richly intertwined history, which was on display mid-May when the La Pointe-Krebs House, the oldest structure in Mississippi and a distinct link between the two countries, hosted a ribbon cutting and dedication of a new wrought iron fence.

French Honorary Consul in Hattiesburg Keltoum Rowland was among those participating in the ceremony, which celebrated the building’s renovation and restoration, ongoing since 2015.

The house was constructed in 1757, when the modern-day state of Mississippi was still a part of New France. The land on which it was built had belonged to Joseph Simon de la Pointe, a French-Canadian born around 1681, who traveled to the region in 1701 on an exploratory expedition.

Sometime between 1713 and 1717 Louisiana Governor Antoine de la Mothe Cadillac granted La Pointe a land tract covering most of the modern city of Pascagoula, which La Pointe used to start an indigo plantation. The house was built by German immigrant Hugo Ernestus Krebs, who married La Pointe’s daughter Marie Josephine. Today, not only is the house the oldest structure in Mississippi but also the oldest confirmed building in the entire Mississippi Valley.

Built of tabby and bousillage, the structure overlooks the Pascagoula River. Renovations are being carried out with the help of $1 million in funding given to the Mississippi Department of Archives and History from the legislature, among other money. Restoration includes removal of historically inaccurate elements, repair of damaged tabby and bousillage, addressing an extensive termite infestation that followed Hurricane Katrina and restoring the building’s galleries to their 19th century appearance. The money to construct the new wrought iron fence came from a Tidelands grant from the Mississippi Department of Marine Resources.

For more information about the La Pointe-Krebs house, see the official website.