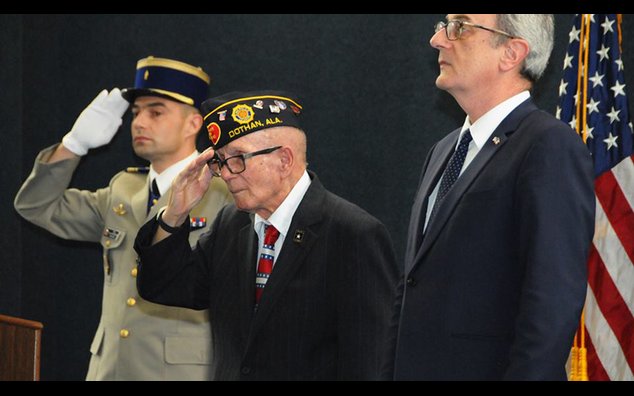 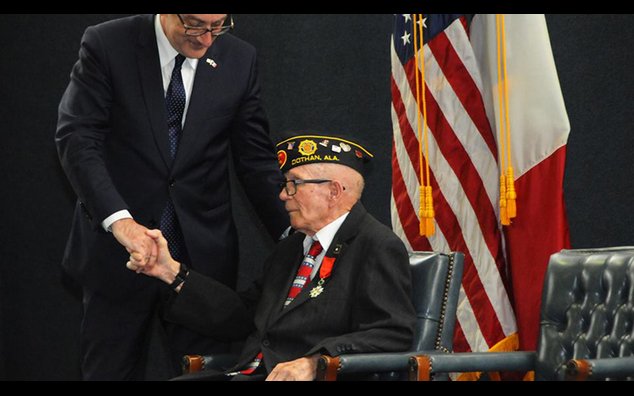 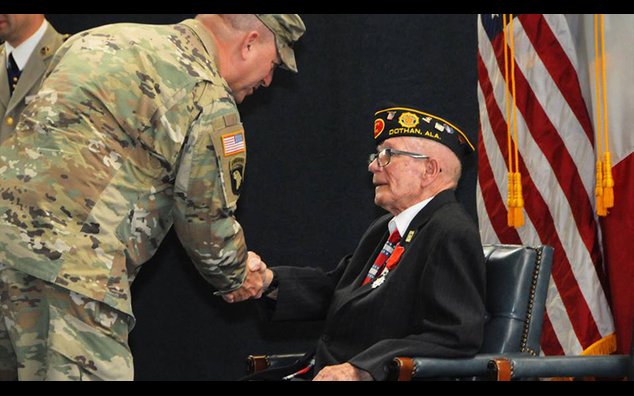 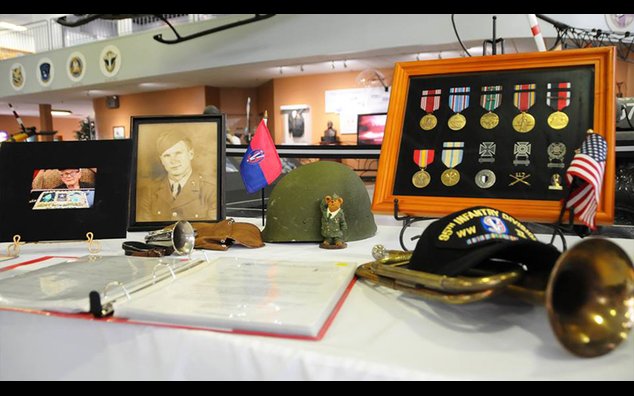 The Consulate General of France in Atlanta has decorated WWII veteran John Little of Dothan, Alabama with the Legion of Honor, the country’s highest merit, for his role helping liberate France, including at the Battle of Metz.

The ceremony, which took place on Monday, March 18, was held at Fort Rucker in Alabama. French Consul General Louis de Corail bestowed the medal as friends and family watched on. The ceremony was also attended by Major General William Gayler, the fort’s commanding general, and Major Nicolas Grospelier, its French army aviation liaison.

The Legion of Honor is bestowed on French citizens as well as foreign nationals who have served France or the ideals it upholds, including individuals who have contributed to the country professionally, as well as veterans such as the Americans who risked their lives during World War II fighting on French soil.

Little was drafted into the U.S. Army while attending The University of Alabama on an ROTC scholarship. He subsequently trained in California and was assigned to the 547th Antiaircraft Artillery Automatic Weapons Battalion, 95th Division, where he served as bugler and messenger for ‘D’ Battery.

In Europe he participated in the Lorraine, Central Europe and Rhineland campaigns. In the Lorraine Campaign he helped liberate Metz, France under the command of General George Patton. In World War II he served as a private first class, and would later join the Alabama National Guard, where he would serve for 36 years, rising to the rank of major.

Some of the best-known American recipients of the Legion of Honor include generals Dwight D. Eisenhower and Douglas MacArthur, and, as an institution, the United States Military Academy at West Point.