During the event, French Consul General Vincent Hommeril and German Consul General Dr. Heike Fuller delivered speeches highlighting the history and importance of this treaty, which is considered as the foundation of Franco-German friendship.

The Elysée Treaty was signed by French President Charles De Gaulle and West German Federal Chancellor Konrad Adenauer on January 22, 1963 – 18 years after the end of the Second World War. This document established a new relationship of cooperation and friendship between the two countries, to support European integration.

The evening of commemoration ended with a performance of French and German music. 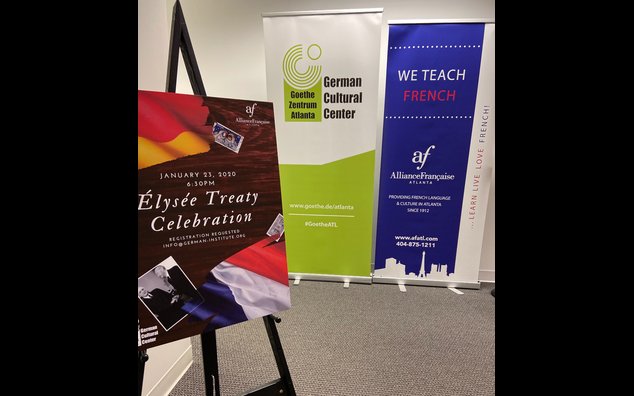 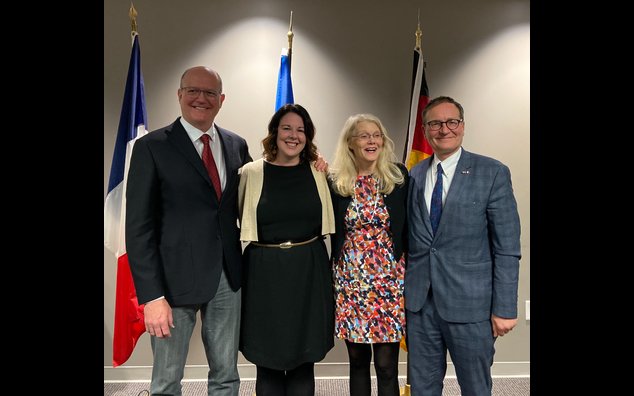 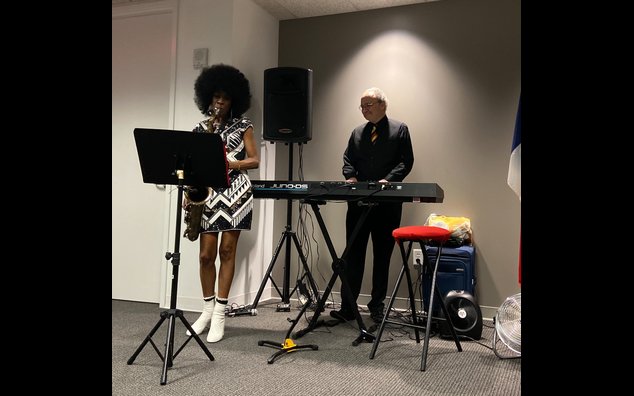 The Elysée Treaty in five questions